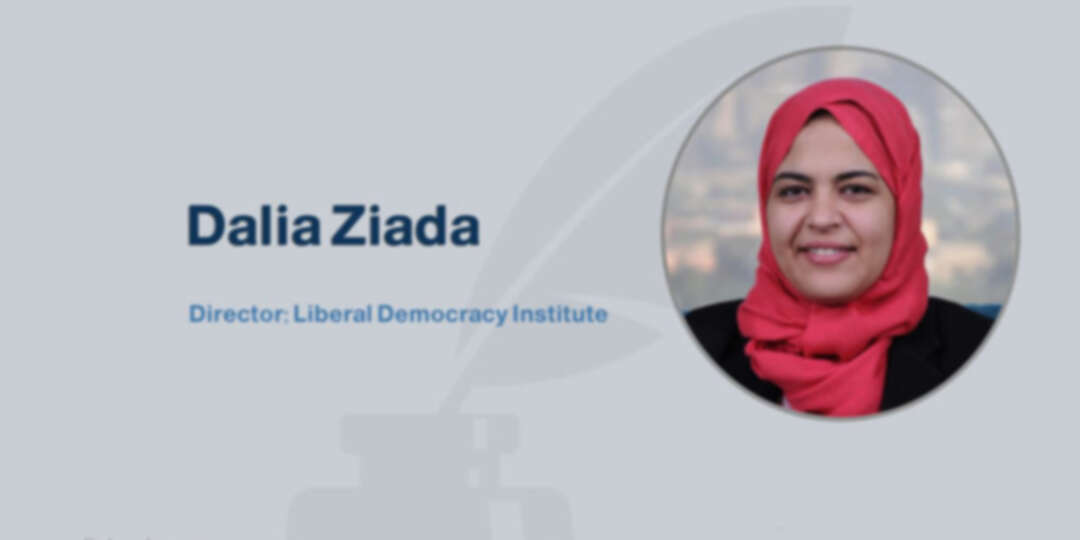 The world is, seemingly, starting to get over the state of denial, which most people adopted as a defense mechanism against the global pandemic labeled as the Coronavirus (COVID-19). The Death of Democracy

We are, bitterly, realizing that we are too weak to stop a microscopic being from attacking our respiratory system and laying many of us dead or sick. The people of planet Earth, with their scientific expertise, mighty militaries, political prejudices, and clashing civilizations, are still struggling, not only to find a medical solution for containing the new virus, but most importantly for minimizing the political and economic damage that shall, inevitably, result from this brutal attack on our human race.

The “divide and conquer” strategy of this cruel attack, by nature on man, forced nations, not only individuals, to apply social and diplomatic distancing. This turned the global crisis into an infinite number of domestic crises. To limit the spread of the Coronavirus, countries had to close its borders and isolate itself from the rest of the world, while domestically forcing a curfew or a complete lockdown. Every government, in every state, is, thus, forced to face the crisis alone. A state’s foreign affairs or regional status, have become of no tangible value, in aiding the “solitary confined” government in the tough battle to rescue peoples’ lives, while preserving a stable economy and an unwavering system of governance.

Unlike historical world crises, such as the World Wars, the Arab Spring, and the global threat of terrorism, as recent examples, the Coronavirus shall not change the world order as much as it is expected to change the political centers of power and governance systems in each country, on an individual basis. This is based on how each government, in each country, is going to perform in its own battle against the ongoing biological threat. The Death of Democracy

Ironically, the illiberal and non-democratic governments are the ones that are performing the best in fighting the Coronavirus and controlling its economic and political consequences. In those countries, the government have stronger control on private sector businesses and individual citizens and most of the wealth of the country is under government’s control. This, surely, played a tremendous role in their government’s capacity to provide a quick and effective response to the crisis.

Sadly, the United States of America, the mother of liberalism and democracy in the world, had to compromise its cherished liberal democratic values in face of the crisis. Since the beginning of the pandemic crisis, more than three million citizens lost their jobs. The tycoons of the American private sector ignored several pleas by the Trump administration to intervene to support the economy and to produce emergent medical supplies for hospitals. As a result, President Trump had to reactivated the “Defense Production Act” of 1950, which, according to the Congressional Research Service report, expands presidential authorities to “influence domestic industry in the interest of national defense… The authorities can be used across the federal government to shape the domestic industrial base so that, when called upon, it is capable of providing essential materials and goods needed for the national defense.

In Europe, there is a strong resentment against the European Union for, shamefully, abandoning Italy and Spain during the biological crisis. While the European Union immersed its head into routine unfruitful procedures, China and Egypt jumped to provide Italy with emergency medical supplies. This situation makes people view the lofty European values of liberalism and fraternity as mere ink on paper. Soon after this crisis is relieved, people’s belief in their European values will be strongly shaken.

In the greater Middle East, the situation is not any better than it is in the rest of the world. According to a recent policy brief by the United Nations’ Economic and Social Commission for Western Asia (ESCWA); “COVID-19 will be responsible for pushing a further 8.3 million people in the Arab region into poverty.”

Yet, on the bright side of affairs, it seems that the Coronavirus pandemic may positively influence the dynamics of ever-boiling troubles in the region. The civil wars in Syria are going through a forced truce, since the beginning of the pandemic. There are higher levels of political and medical cooperation between Israeli and Palestinian authorities in combating the pandemic. The Islamic State (ISIS) terrorists are forced to hide, especially with less monetary funding pouring into their veins via Qatar and Turkey. Iran and Turkey are, respectively, the highest two countries in terms with the number of COVID-19 infections in the greater Middle East. The already suffering economy of the two states shall worsen due to their failure in controlling the spread of the pandemic. This will, definitely, lessen their ability to resume their support and deployment of terrorist organizations in the Middle East. The Death of Democracy

No one can predict when or how this biological crisis would end. However, we all agree that massive changes, on all forms of beings, are transforming human life as we know it. Despite the global nature of the challenge, the changes resulting from it shall not affect the world order as much as it would affect individual citizens and singular states. Those who may survive are the ones who could adapt, with swiftness and flexibility, regardless of the nobleness or meanness of their political values. levant