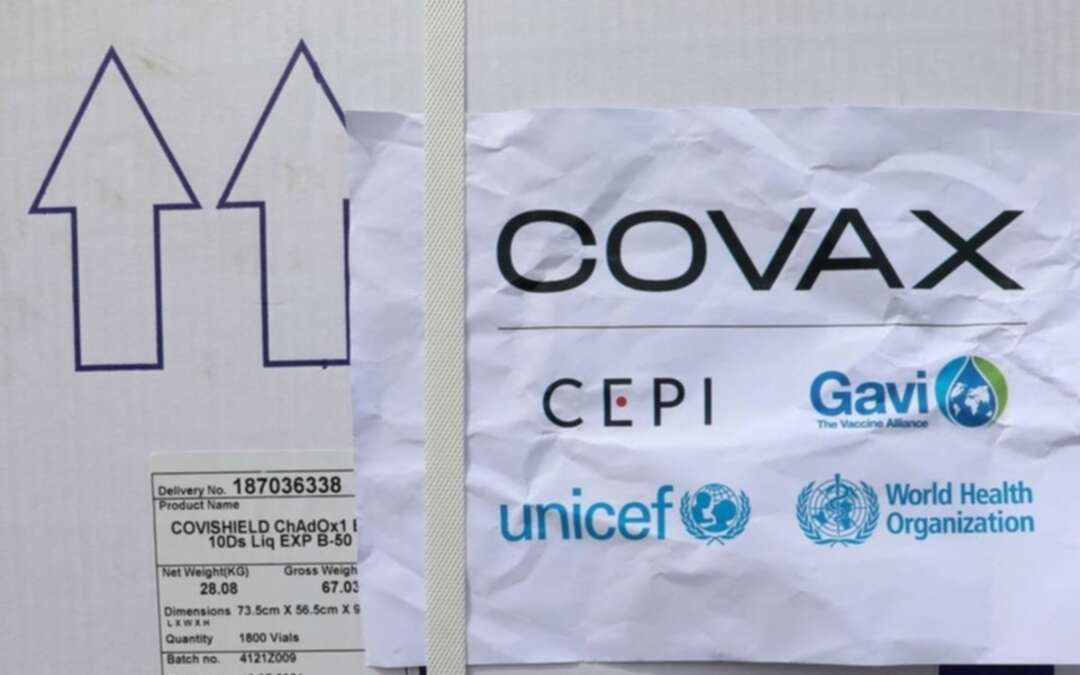 The COVAX vaccine-sharing scheme will set aside 5 percent of the vaccine doses it procures for a “buffer” to be used in humanitarian settings or released in the case of severe outbreaks, the GAVI vaccine alliance said on Tuesday.

COVAX is the program backed by the World Health Organization and GAVI vaccine alliance to provide vaccines for poor and middle-income countries. So far, 31 million doses have been delivered to 57 economies, although the rates trail behind wealthier countries, revealing inequity that WHO Director-General Tedros Adhanom Ghebreyesus described this week as “grotesque”.

GAVI said that the reserve doses would be used in areas where there were “unavoidable gaps in coverage”, such as conflict zones and areas controlled by armed groups inaccessible to governments.

“As we have started the rollout of millions of doses of COVID-19 vaccines to COVAX economies, it is essential to also protect high-risk groups caught in crisis settings,” said Seth Berkley, CEO of GAVI.

The contingency doses could also be used as part of an “emergency release” to quell severe outbreaks of COVID-19 where regular vaccine allocation timelines are insufficient, it said. Those doses will only, however, be available once all COVAX participants have received their early doses.