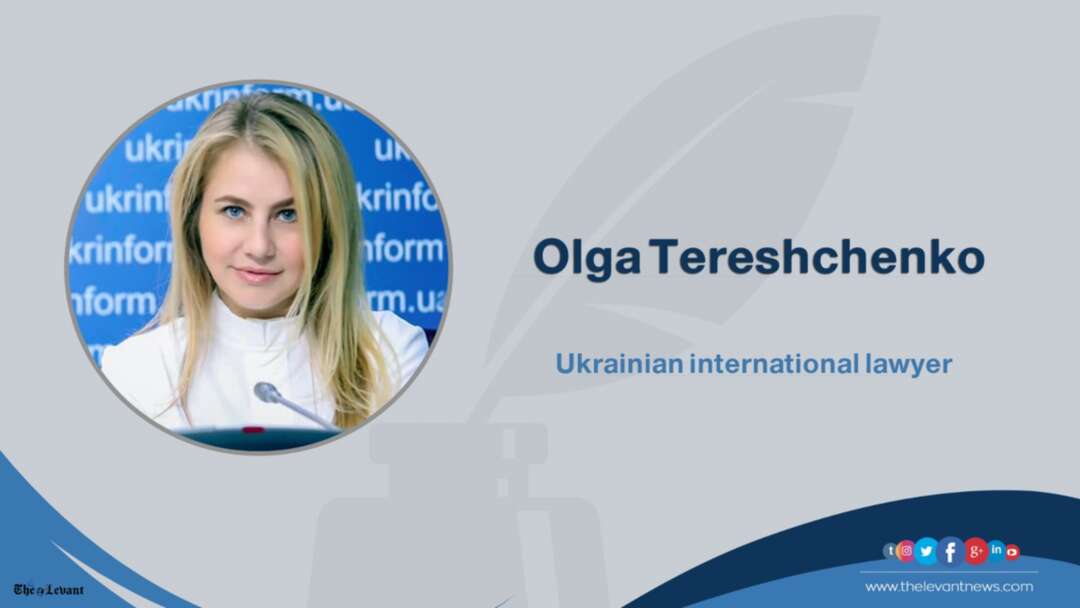 Global efforts are being made to combat climate change. At the Earth Summit in December 2015, the Paris Agreement has adopted with the aims to keep the average world temperature rather below + 2 ° C from pre-industrial levels.

Today, countries have a shared but differentiated responsibility. Therefore, the issues of environmental protection and environmental management of the country are solved in different ways, based on the mentality, terrain, culture, economic standards of living, technological development, environmentally sound management, proper urban planning, rigid legislation in the field of waste disposal and other factors.

The country's environmental policy is reflected in the relevant laws. Some countries address the issue of cleanliness by high fines, others by their culture of behavior, advertising, and Saturdays. It is advisable to get acquainted with foreign methods of environmental crisis prevention.

China is the largest state with hundreds of millions of tons of waste annually deciding to introduce household waste sorting, starting with innovations from Shanghai and beyond in 46 other cities with $ 3 billion in program budgets. Fines for individuals from $ 10- $ 40, for industry $ 1600.

Singapore is a reflection of the most stringent laws in the field of waste disposal and the best utilities in the world. Garbage fines are rising all the time, now they are $ 720, with recidivism - imprisonment. You can not only throw anything on the sidewalk, but even store and chew gum. Today it is one of the cleanest states on our planet.

The law is different in different US states. In some states, those who litters can go to prison for a month, because in the United States, there is a high rate of fire and wildfires. Waste sorting can not be overlooked by citizens, here work special companies that have their own handheld deal with it. The task of the ordinary American is simply to separate the food from the non-food waste.

The spirit of cleanliness is part of the culture of another city - Santa Fe, New Mexico, USA, where art festivals showcase works made exclusively of recycled materials and trash. The city hosts volunteer Saturdays, and many homes in major tourist areas are kept clean as part of active historic preservation activities that have helped the city retain its perfect appearance despite centuries of existence.

Australia fines $ 670 for a pile of rubbish at home. For attentive neighbors, such as the New South Wales Government website, a "Report littering" link is displayed in the Waste Management section.

In Austria, a tin can be left on the sidewalk or a cigarette will cost $ 100. The law is unique for foreigners and fellow citizens.

In Switzerland, the fine is $ 300. From 2018 fine even if they dumped the trash in the wrong package. Depending on the canton, the sorting of garbage is divided into 4 - 7 species.

Ireland for unauthorized waste collection - $ 5,000. And the evil offenders also have a year in prison.

In London, for throwing cigarette butts in the wrong places, the fine is about $ 160.

In Oslo, many homes are connected to the city's automatic waste management system. It uses underground pumps and pipes to transport garbage to special furnaces where it is burned and used to generate energy and heat for the city.

The best examples of waste management are Sweden and Japan. There is very accurate sorting of garbage and recycling is put to a high standard.

In Japan, around each house costs about 25 bins for different categories of waste, and plastic is already divided into types. In these countries, waste is recycled not only through recycling but also through the proper incineration of waste. Burning garbage is very harmful and powerful filters must be used to avoid environmental damage.

The Japanese are fined up to $ 94,000 and jailed for five years. It is the responsibility of every Japanese separating and carefully sorting the garbage, and every day you can throw away only one of its varieties, otherwise - a fine. For unauthorized landfill on a more or less industrial scale the fines are much higher.

Climate change is one of the major problems of global development. This is a potentially serious threat to the global economy and international security. Increased direct and indirect impacts related to energy security, food and drinking, sustainable ecosystems increase the risks to human health and life.

In August at the G7 summit, UN Secretary-General Antonio Guterres stated that July 2019 was the hottest month in history, and 2015-2019 are likely to be the hottest years in the history of meteorological observations. "According to the World Meteorological Organization, the level of carbon dioxide in the atmosphere has reached the highest mark in human history: this level of CO2 existed 3-5 million years ago, then the temperature was much higher and the sea level was from 10 to 20 meters above,” the secretary general said.

An ecological disaster is happening right now. In July alone, 179 billion tons of ice melted in Greenland. At the same time, fires in Siberia, Alaska, Canada, Greenland, the Arctic Circle and the Amazon in June and July this year have resulted in the emission of tens of megatons of carbon dioxide into the atmosphere - an extreme climate. Countries must make greater efforts to implement the Paris Agreement.

Israel’s Lieberman says not backing Netanyahu or Gantz for PM Can the U.S. and Turkey find a common ground over the “safe zone” in north and north-eastern Syria?