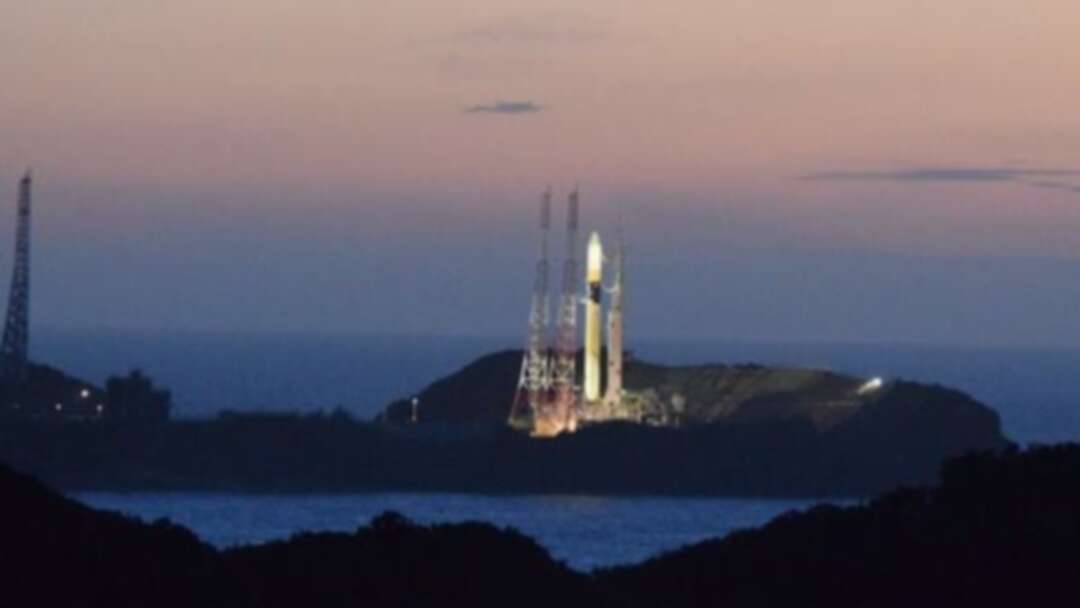 The United Arab Emirates’ Hope probe is only one week away from arriving to Mars’ orbit, making it the first-ever Arab interplanetary mission.

The probe is expected to arrive on Mars on February 9 at 7:42 p.m. local UAE time, according to Emirates News Agency (WAM).

The unmanned spacecraft will explore Mars’ climactic dynamics in daily, and seasonal timescales for a full Martian year – which equates to 687 earth days. The mission has never been completed previously, WAM said.

The mission will make the UAE the fifth country in the world to reach the planet after the United States, the Soviet Union, China, the European Space Agency and India, WAM reported.

The country’s leaders invited the citizens and residents of the UAE, and Arabs around the world to celebrate the historic mission that represents the region’s breakthrough in space exploration.

“We are 9 days away from the arrival of UAE’s Hope probe to Mars in the first Arab interplanetary mission. The UAE will be the 5th nation to reach the Red Planet. The probe has a 50 percent success rate in entering Mars’ orbit, but we achieved 90 percent of our goals in building new knowledge,” Sheikh Mohammed bin Rashid said on Monday.

Sheikh Mohamed bin Zayed Al Nahyan shared a video of the probe’s historic journey and said, “The Hope Probe is nearing Mars. Congratulations to everyone on the occasion of the historic Emirati Mission to Mars.”

“The UAE’s arrival to Mars was the dream of the late UAE founder Sheikh Zayed bin Sultan Al Nahyan. Our investment in the human capital proved worthwhile as we see our youth capable of reaching the stars,” the Crown Prince said.

The probe’s complex maneuver next week will be the most critical part of the mission as the spacecraft will have to swiftly reduce its speed from 121,000km/h to 18,000km/h to enter Mars’ orbit.

After completing the seven-month journey, the probe will provide the first-ever complete picture of the Martian atmosphere.

The Hope probe took off from Tanegashima Island in Japan on July 20, 2020, traveling a 493 million kilometer distance to reach the planet.