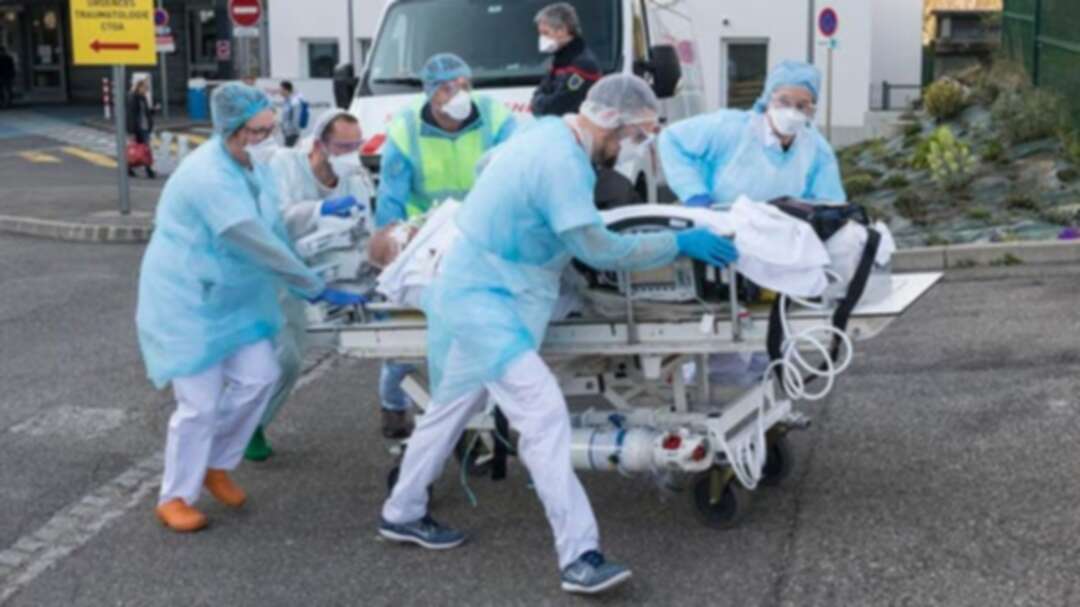 US deaths from the novel coronavirus rose by more than 1,100 for the second day in a row on Wednesday, including a record one-day rise in fatalities in Alabama, Nevada, and Texas, according to a Reuters tally. cases surge

The United States has not seen back-to-back days with over 1,100 lives lost since June 5-6. Weeks after cases began to surge, 23 states are now seeing fatalities also rise, according to a Reuters analysis of deaths for the past two weeks compared with the prior two weeks.

While deaths are rising in the United States for a second week in a row, they remain well below levels seen in April, when on average 2,000 people a day died from the virus.

One hard-hit Texas county is storing bodies in refrigerated trucks after COVID-19 deaths doubled in the span of a week.

Hidalgo County, at the southern tip of the state on the US border with Mexico, has seen cases rise 60 percent in the last week, according to a Reuters tally, with deaths doubling to more than 360. cases surge

Crematoriums in the Hidalgo County area have a waitlist of two weeks, a local official said, forcing the county to use five refrigerated trucks that can hold 50 bodies each.

Over 142,000 lives have been lost to the virus in the United States over the last five months, the highest in the world. Among the 20 countries with the largest outbreaks, the United States ranks sixth highest globally for deaths per capita, according to a Reuters analysis. cases surge