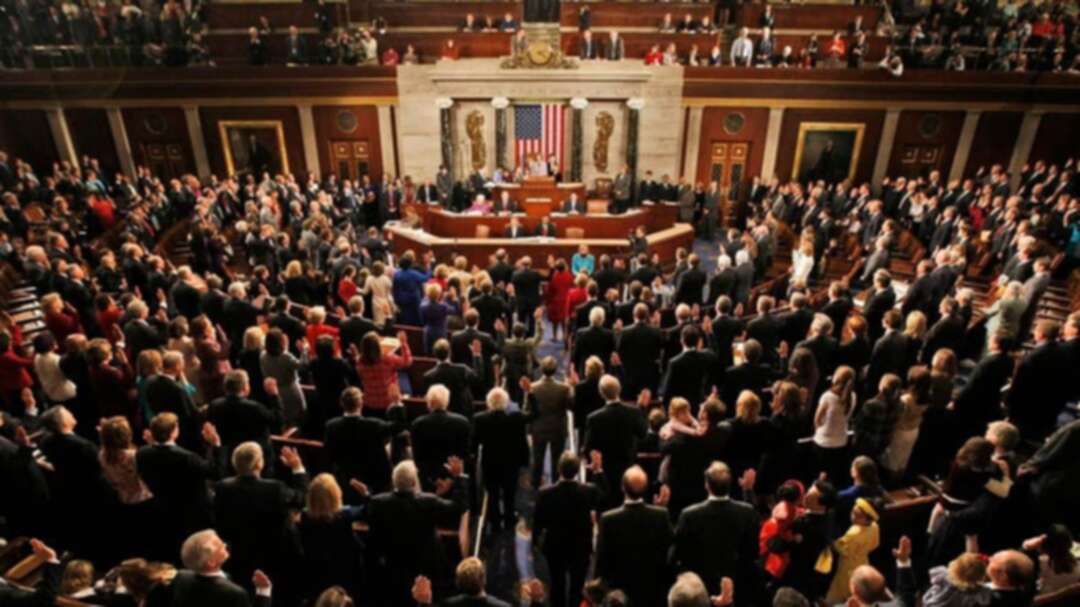 Members of the House of Representatives, Washington. (File photo AP)

The US House of Representatives overwhelmingly passed a coronavirus aid package early on Saturday that would provide free testing and paid sick leave, in a bid to limit the economic damage from a pandemic that has shuttered schools, sports arenas and offices. US House

By a bipartisan vote of 363 to 40, the Democratic-controlled House passed a multi-billion dollar effort that would expand safety-net programs to help those who could be thrown out of work in the weeks to come.

Economists say the outbreak, which has infected 138,000 people worldwide and killed more than 5,000, could tip the US economy into recession.

President Donald Trump said he supported the package, raising the likelihood that it will pass the Republican-controlled Senate next week.

Mnuchin has pressed for tax cuts, while Pelosi had pushed to expand safety-net spending. It does not include the $1 trillion payroll tax cut that Trump had called for. US House

Pelosi and Trump have a frosty relationship, and the two did not speak directly. “There was no need for that,” Pelosi said at a news conference on Friday evening.

The bill would provide two weeks of paid sick and family leave for those affected by the virus. Businesses would get a tax credit to help cover the expense.

Workers would also be able to take up to three months of unpaid leave if they are quarantined or need to take care of sick family members.

It would expand safety-net programs that help people weather economic downturns, including home-bound seniors and low-income schoolchildren who risk losing access to free breakfast and lunch if their schools are shuttered.

Federal support for Medicaid would also be increased, giving states a cushion to fund the low-income health insurance program that Trump has repeatedly tried to scale back.

The two sides struggled to find common ground after quickly passing an $8.3 billion bill last week to pay for vaccine research and other disease-fighting measures.