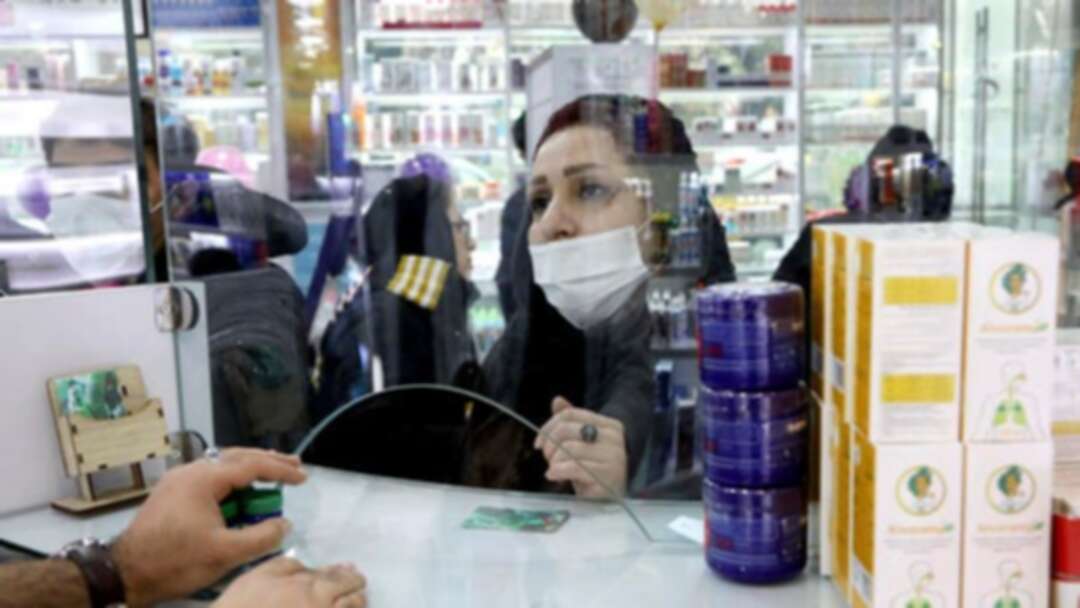 “The current estimate is that about 500,000 people in the country are infected with the coronavirus,” Hamid Souri said.

However, experts and some public officials have consistently cast doubt on the official numbers. An analysis by The Atlantic magazine put the estimated number of people infected in Iran at 2 million.

Souri stressed that the half-million estimated figure was inexact “as asymptomatic patients have not been identified.”

Several Iranian provinces, including the capital Tehran, are still on the upward trajectory of this disease, Souri said, adding: “The coronavirus curve has not flattened anywhere in the country.”

The situation in the entire country is “worrying,” he said. levant