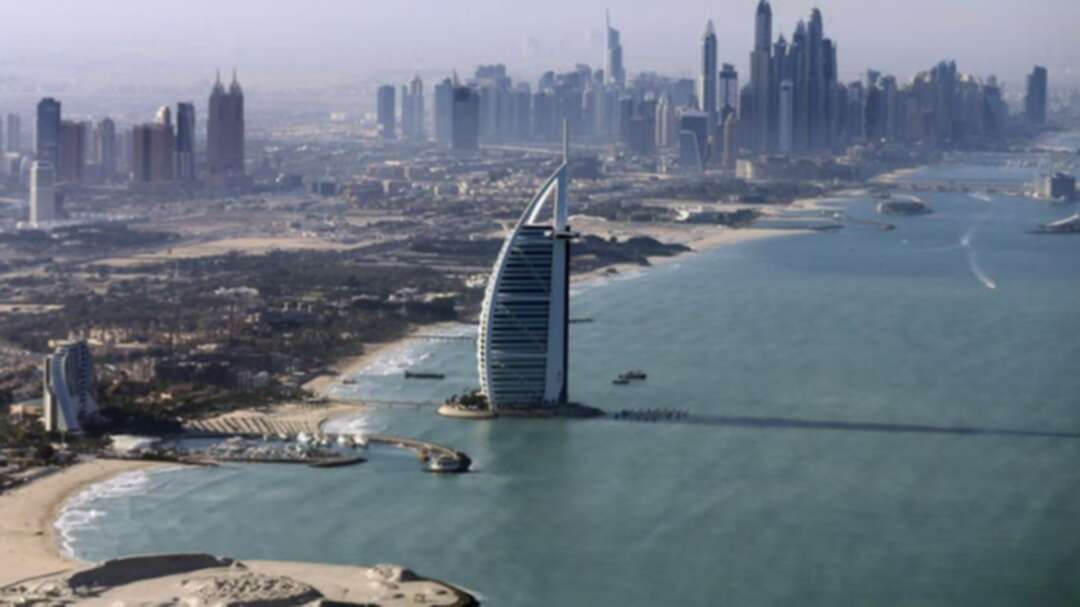 The United Arab Emirates will temporarily suspend issuing all visas on arrival, with the exception of diplomatic passports holders, from March 19, the UAE embassy in London said on Twitter on Wednesday.

The Australian and New Zealand embassies in the UAE also separately said those in the UAE with existing resident visas would not be affected.