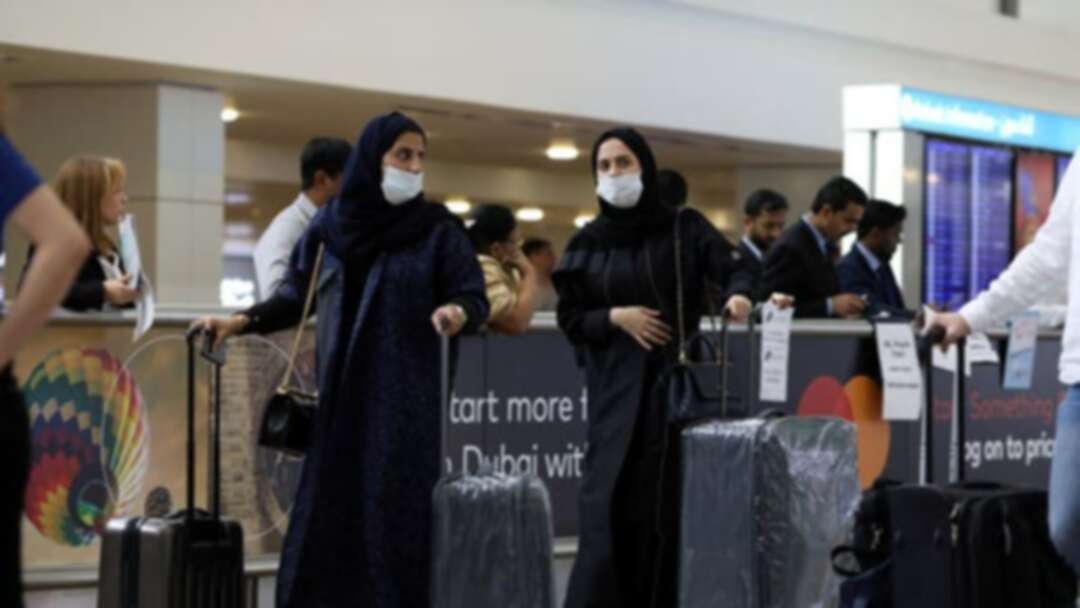 The UAE has brought 1,743 of its citizens and their companions home from abroad in 39 evacuation trips as international travel becomes increasingly difficult under the coronavirus pandemic, according to a foreign ministry authority via the country’s official Emirates News Agency (WAM) on Tuesday.

The spread of coronavirus, technically known as COVID-19, across the globe has prompted countries including the UAE to temporarily shut their airports and impose travel restrictions. Following the call for citizens to return home on March 17, the UAE has carried out several missions to bring them back. says ministry

According to Undersecretary of the Ministry of Foreign Affairs and International Cooperation Khaled Abdullah Belhoul, 39 evacuation trips have been completed, with another 25 planned over the next few days.

Belhoul also said that the foreign ministry was working with other authorities to monitor developments and ensure Emiratis could return to the UAE safely.

The UAE launched on Thursday, March 26 a three-day nationwide disinfection campaign which was later extended till April 5, during which the authorities urged people to stay home from 8 p.m. to 6 a.m. every day.

All malls, shopping centers, commercial centers, and open markets except for fish, vegetables, and meat markets will be closed for two weeks from March 23.

Restaurants will also only be limited to delivery for the two weeks.

The UAE ordered on March 16 all hotels to close their pubs, bars, and lounges. Gyms, electronic gaming centers, and spring camps will also be closed until the end of the month. says ministry