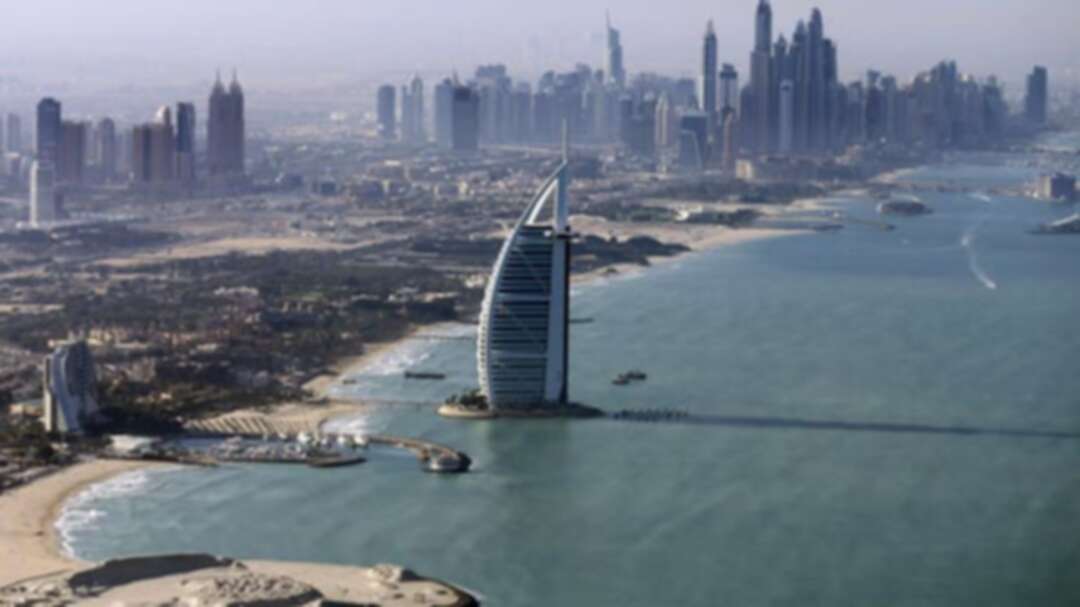 The United Arab Emirates confirmed 13 new cases on Saturday, bringing the total to 153, according to the health ministry.

The country urged its residents to avoid using mass public transportation services and to reduce outings to restaurants and markets to avoid further infections, spokesperson Dr. Farida al-Housni said during a press conference. People are also advised to delay non-emergency dental operations as a precautionary measure.

Thirty-eight people have recovered in the UAE as of Saturday, according to the health ministry. However, al-Housni said a negative coronavirus test result does not necessarily mean people can go on with their normal day-to-day life and they must adhere to self-isolation guidelines.

“We regret what was circulated during the past few hours when images appeared of crowds in tourist areas such as beaches and parks,” al-Housni added.

The country may announce penalties and consequences if people do not adhere to the isolation guidelines.

The UAE announced overnight Saturday that two people in the country died of coronavirus and another 38 recovered, according to the health ministry. levant