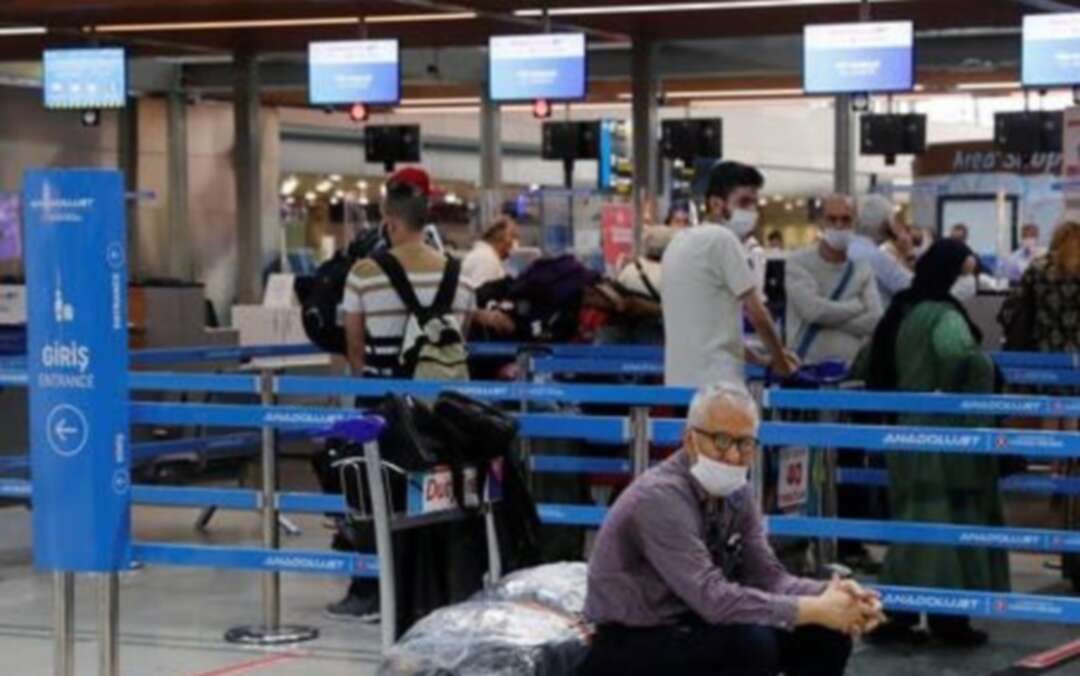 Turkey’s health minister says the country has identified 15 people who carry a highly contagious coronavirus variant that was discovered in the United Kingdom.

Turkey suspended flights with the UK along with other countries in late December upon discovery of the new strain’s spread and quarantined at least 4,603 passengers. Turkey also began to require a negative PCR test result for all international arrivals last week.

Turkey has among the worst infection rates in the world but official statistics show the 7-day average of daily infections has dropped to around 15,000 from above 30,000 since evening curfews and weekend lockdowns were instituted in early December.

The official death toll is 21,093, according to ministry statistics, but critics have accused the government of deliberately downplaying the extent of the county’s outbreak.