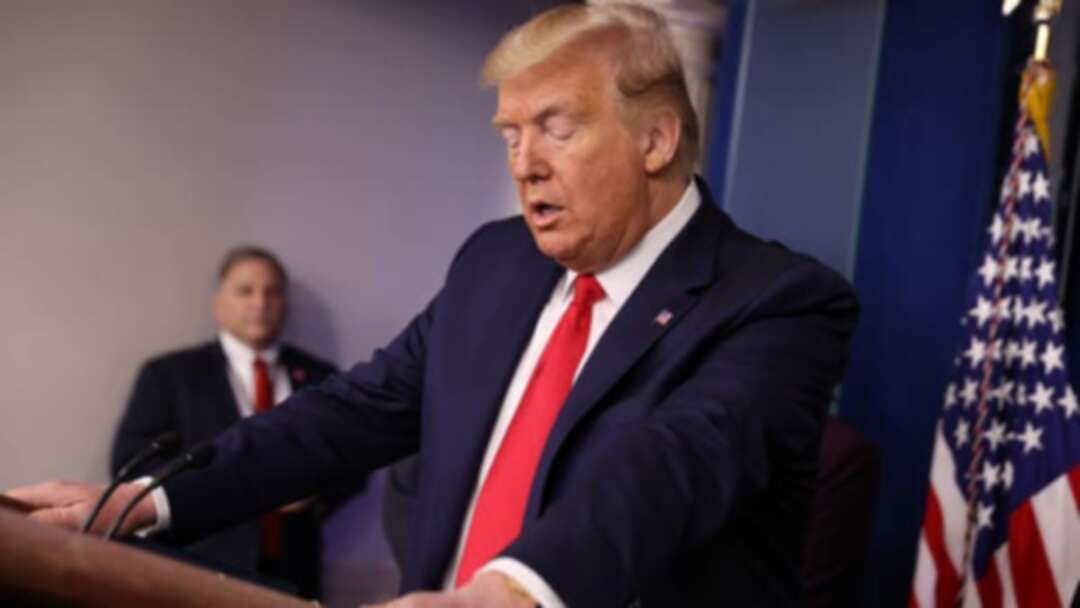 US President Donald Trump answers a question during the daily White House coronavirus response briefing in Washington on March 18, 2020. (Reuters)

Members of the White House coronavirus task force recommended a travel advisory for the hard-hit New York area to limit the spread of the coronavirus when they met with President Donald Trump on Saturday, US Treasury Secretary Steve Mnuchin said on Sunday.

Trump said on Saturday that he might impose a ban on travel in and out of New York and parts of New Jersey and Connecticut, but dropped the idea later.

“The president did very seriously consider it,” Mnuchin said in an interview with Fox News Sunday.

The task force unanimously decided on Saturday to go forward with the travel advisory and advised the president, who took their recommendation, Mnuchin said. Trump’s No. 1 objective is to protect the health of the American public, he said. levant