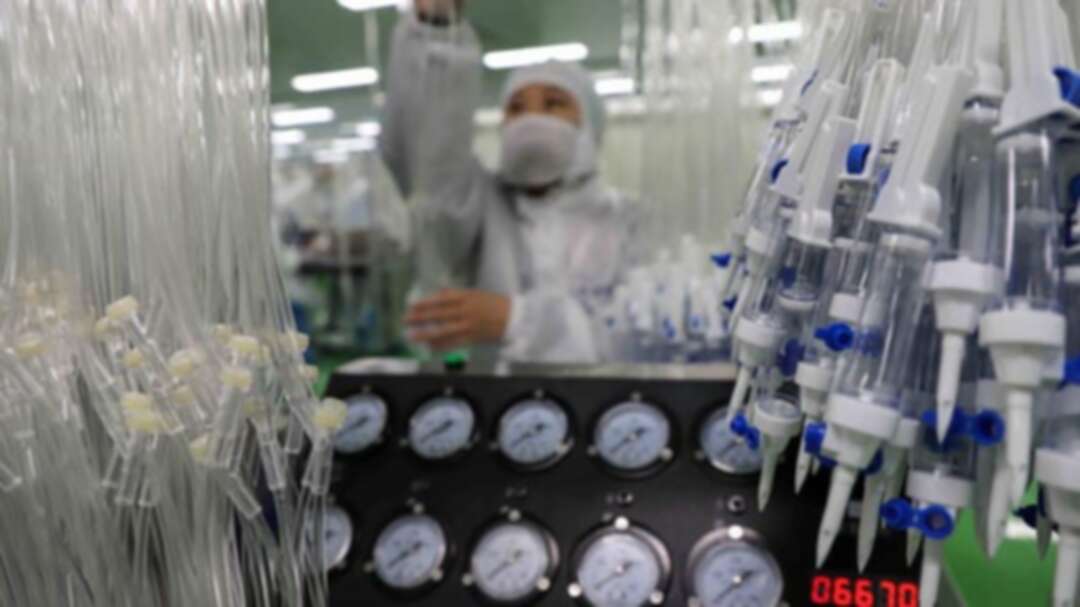 Trump, speaking at his daily briefing, went into few specifics about the type of aid or the timing, but said a large quantity was destined for Italy, which has the world’s highest pandemic death toll.

“We’re going to be sending approximately $100 million worth of, of things, of surgical and medical and hospital things to Italy,” he said, adding that Italy’s prime minister, Giuseppe Conte, was “very, very happy I will tell you that.”

The White House said Trump and Conte had spoken by phone on Monday.

Trump “reiterated the commitment of the United States to working with Italy and all of our European Allies and partners to stop the spread of the virus and get medical care to all of those in need,” it said in a statement.

Trump has been criticized for an initially slow response by the federal government to the now-accelerating pandemic spread in the United States.

Harrowing scenes from hospitals in New York and elsewhere revealed a health system unprepared with basic supplies such as face masks, as well as life-saving devices like respirators.

“We’re also sending things that we don’t need to other parts,” he said.

Trump said that when “we outpace what we need” on ventilators, they too will be shipped.

New York’s mayor had warned just over a week ago that the city was running out of essential equipment like ventilators.

On Friday Trump ordered General Motors to manufacture the critical care breathing apparatus, but the pivot will be no easy feat for the auto giant, requiring the company to train employees, procure supplies and respect strict manufacturing guidelines. US will send medical