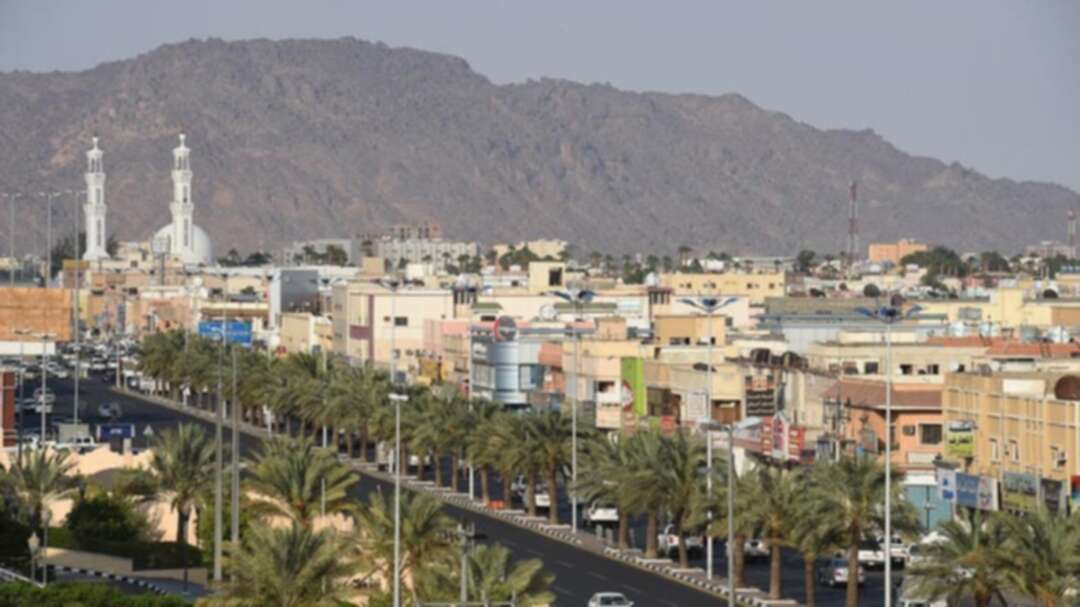 A picture taken on August 27, 2016 shows a general view of the Saudi border city of Najran. (File photo AFP)

The Director-General of Health Affairs in Saudi Arabia’s Najran province and his deputy will self-quarantine after they traveled on an official visit to one of the coronavirus-hit countries in the region, the province announced.

Khaled Aseeri and his deputy will be quarantined at home until test results show that they have not contracted the virus.

The director-general and his deputy on Sunday were unable to attend an emergency meeting, chaired by Prince Jalawi bin Abdulaziz bin Musaed, held to review military and civil authorities’ plans to deal with coronavirus.

There have been 15 confirmed cases of the deadly virus in Saudi Arabia.

The country has temporarily suspended travel of citizens and residents to and from the United Arab Emirates, Kuwait, Bahrain, Lebanon, Syria, Iraq, Egypt, Italy, and South Korea.

Yesterday, Saudi Arabia imposed a quarantine on al-Qatif, a city in the country's Eastern Province as a precautionary measure.

"Given that all 11 recorded positive cases of the new coronavirus are from Qatif... it has been decided... to temporarily suspend entry and exit from Qatif," the ministry said in a statement carried by the official Saudi Press Agency.