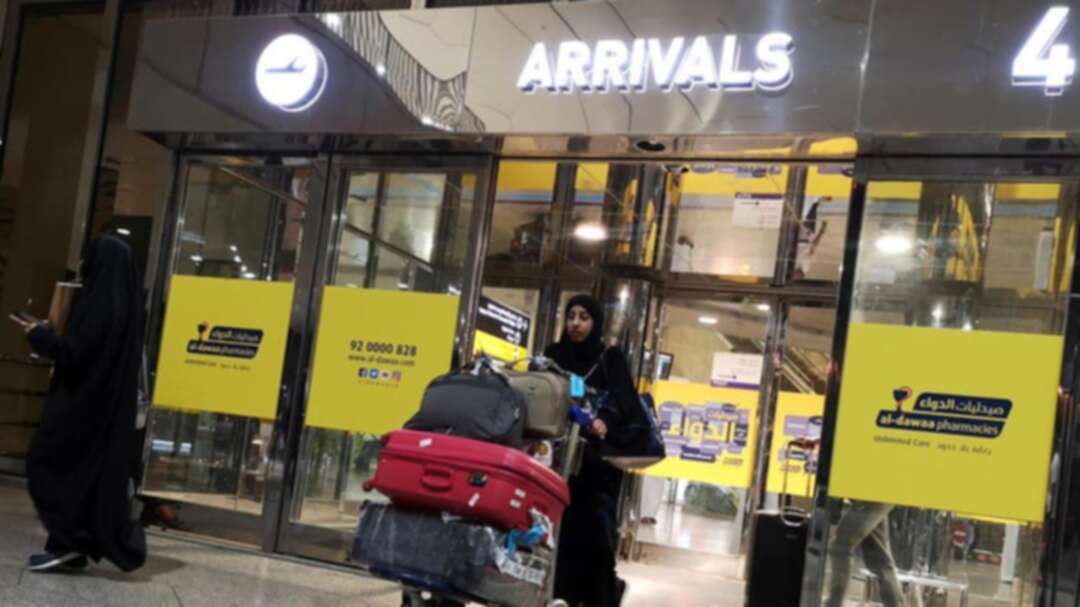 A Saudi woman is seen with her luggage as she arrives at King Fahd International Airport in Dammam, Saudi Arabia, August 21, 2019. (File photo Reuters)

Saudi Arabia will temporarily suspend all international flights for two weeks starting from Sunday, March 15, in an effort to combat the deadly coronavirus, the Ministry of Interior said on Saturday. Coronavirus

Saudi Arabia early on Friday reported 24 new cases of the virus, raising the total number of cases in the Kingdom to 86.

“The Kingdom’s government has decided to suspend international flights for travelers – excluding exceptional cases – for a period of two weeks,” the Saudi Press Agency (SPA) cited the ministry as saying.

Saudi Arabia also declared an official holiday for citizens and residents who have been unable to return to the Kingdom because of the suspension of flights, or those who were quarantined upon their return to the country. levant

The country has implemented several precautionary measures since the outbreak of the virus, including halting flights to coronavirus-hit nations, suspending tourist visas, and prohibiting all public events.