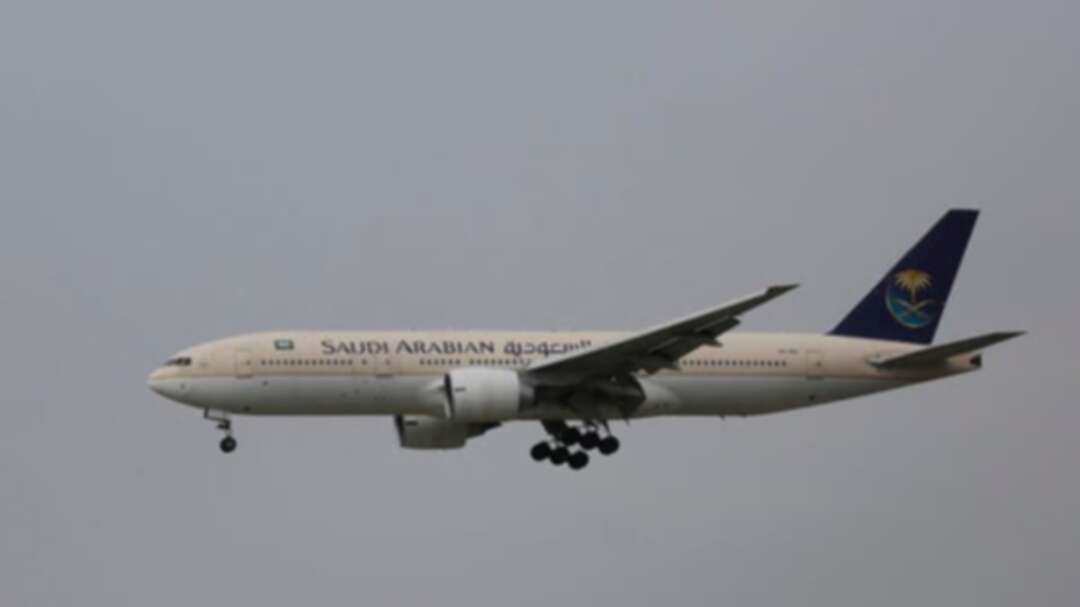 A passenger aircraft of the Saudi Arabian Airlines prepares for landing. (File photo)

Saudi Airlines has agreed to operate exceptional commercial flights to allow British nationals and their families to return to the United Kingdom, according to the British embassy.

All flights have been suspended in Saudi Arabia until the end of March in an effort to combat the deadly coronavirus.

According to the embassy’s message, the first flight out of Riyadh will take place on Sunday, with a potential additional flight out of the capital happening later in the week.

Flights out of Jeddah and Dammam to London Heathrow are also scheduled with additional flights planned if required, the embassy added.