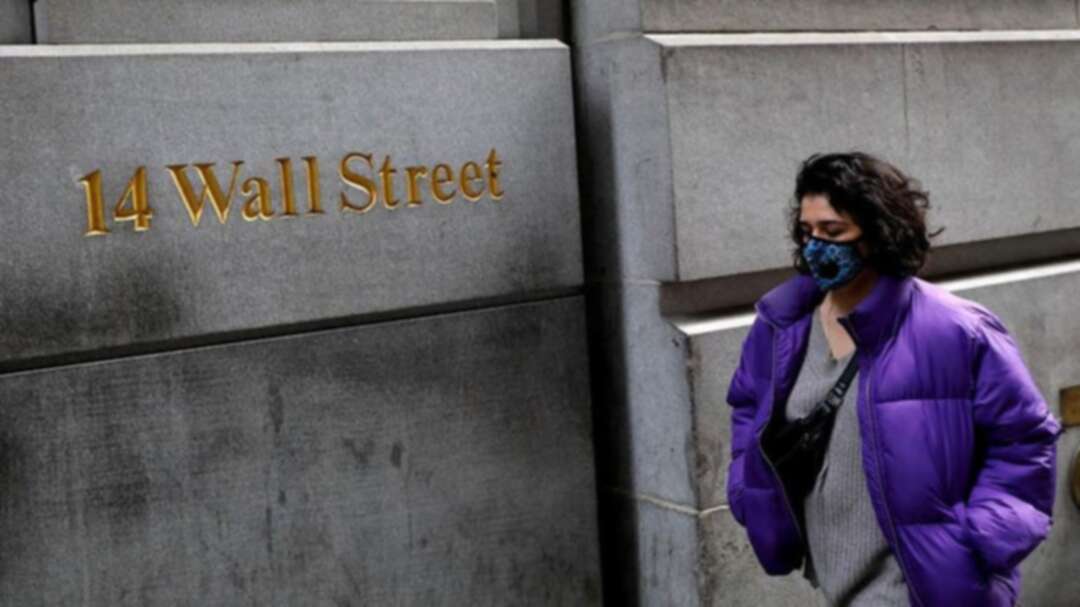 Nearly 4,000 people across the New York state are currently in quarantine as a precaution, Governor Andrew Cuomo said, adding that the number of coronavirus cases in the state has increased by 11 to 33 cases so far.

Across New York State, 2,700 in New York City, 1,000 in Westchester, and 70 in Nassau County are currently in quarantine, according to Cuomo.

New York’s Yeshiva University said one of its students had tested positive for COVID-19, and it was canceling all classes on Wednesday at one of its four New York City campuses as a “precautionary step” while it worked with authorities on how to best prepare and keep its students safe.

Last Tuesday, officials said a man in his 50s who lives in a New York City suburb and works at a Manhattan law firm tested positive for the virus, the second identified case in the state. Health authorities said one of his children was a student at Yeshiva University. 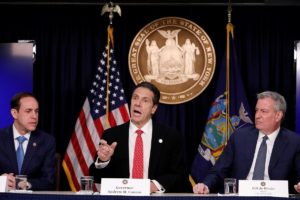 The man has severe pneumonia and is hospitalized, officials said. The patient had not traveled to countries hardest hit in the coronavirus outbreak, which began in China in December and is now present in nearly 80 countries and territories, killing more than 3,000 people.

New York wants to get the state’s capacity for testing for the virus to up to 1,000 a day, he said.

“The people who we are most concerned about, who are most vulnerable are senior citizens, people with immune comprised situations. What we’re worried about: nursing home setting, senior care setting. That’s what we’ve seen in other places and that’s where the situation is most problematic.”