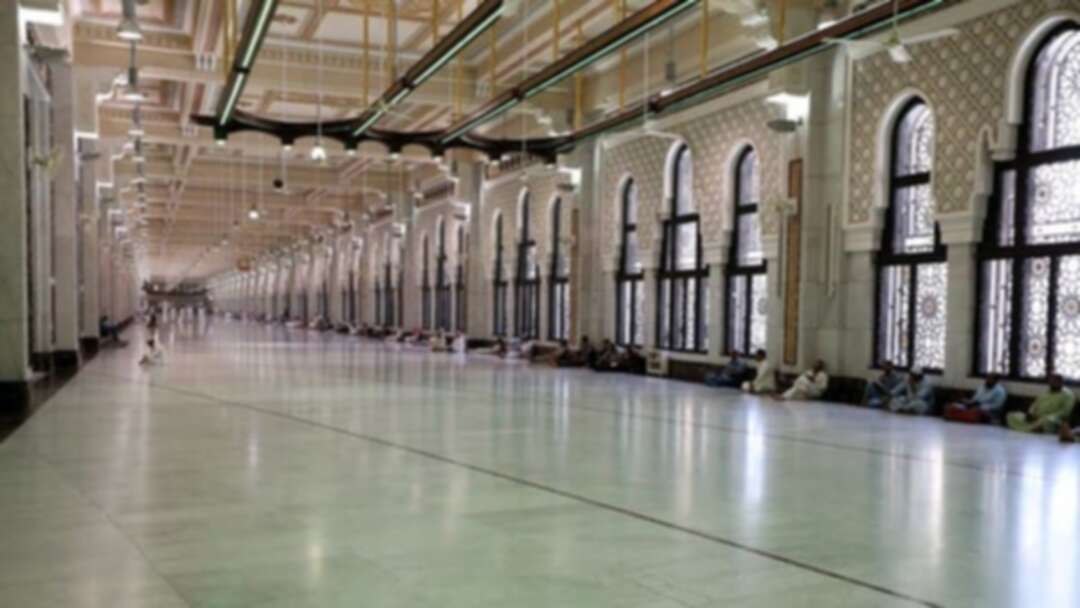 General view of the Grand Mosque which is almost empty of worshippers, after Saudi authority suspended umrah (Islamic pilgrimage to Mecca) amid the fear of coronavirus outbreak. (Reuters)

The body responsible for the Two Holy Mosques in Saudi Arabia has been instructed to close the secondary doors of the Grand Mosque in Mecca while keeping the main entrances open, according to a statement from the body’s chief, as part of anti-coronavirus measures. Mecca authorities

The instruction to close the secondary entrances came from Sheikh Dr. Abdulrahman bin Abdulaziz Aa-Sudais, the head of the General Presidency for the Affairs of the Two Holy Mosques.

“This comes as a continuation of the precautionary and preventive measures to limit the spread of Corona Virus (COFED-19) taken by the General Presidency of the Holy Mosque and the Prophet’s Mosque, to preserve the safety of pilgrims,” read the statement from the body. Mecca authorities 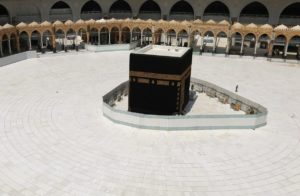 General view of Kaaba at the Grand Mosque which is almost empty of worshippers, after Saudi authority suspended umrah amid the fear of coronavirus outbreak, at Muslim holy city of Mecca. (Reuters)

Saudi Arabia halted all prayers in the outer courtyards of the Two Holy Mosques in Mecca and Medina last Friday, as part of the Kingdom’s efforts to stop the spread of the coronavirus. levant