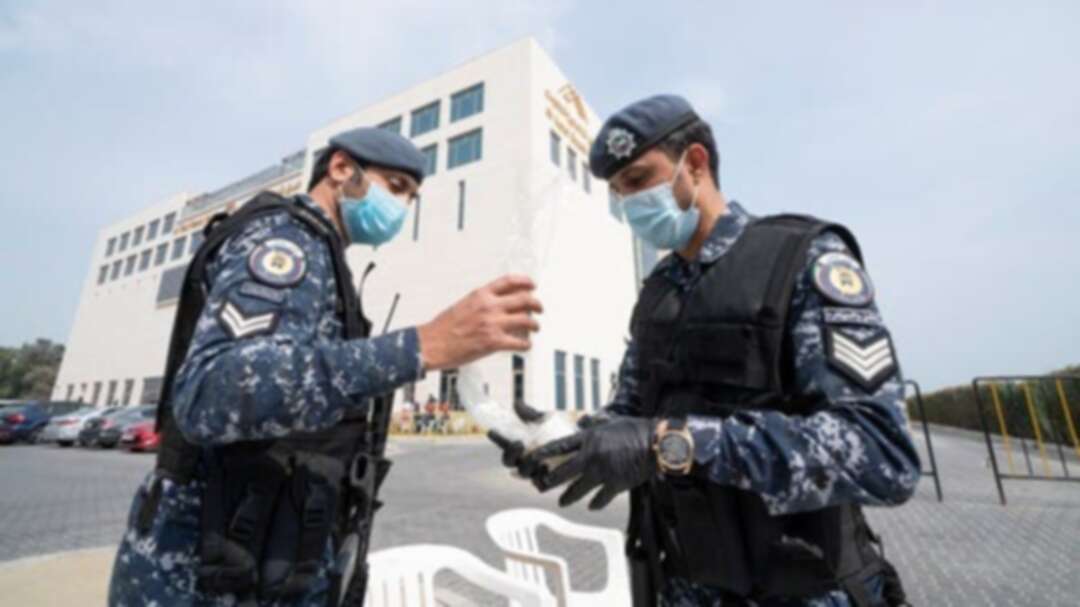 Kuwaiti special forces wearing protective masks are seen at the entrance to a hotel where people evacuated from Iran are being held in quarantine, in Fahaheel, Kuwait February 24,2020. (Reuters)

Kuwait confirmed four new coronavirus cases in the past 24 hours, bringing the total to 195, a health ministry spokesman said on Wednesday.

Earlier in the day, Health Minister Dr. Basel al-Saba said a total of 43 people have recovered from the deadly virus in Kuwait. Coronavirus: Kuwait

A total of 717 have been discharged from quarantine. The spokesman said the quarantine requirement is a precautionary measure and doesn’t necessarily mean a person was infected and has recovered. It means they are not currently infected and are no longer a suspected case.

Kuwait has administered over 17,000 tests and implemented several precautionary measures to help slow the spread of the new deadly virus.

The country enacted an 11-hour curfew on Saturday aimed at limiting public gatherings. The National Guard was ordered to assist the Ministry of Interior in enforcing the curfew. Work in government and private companies was also halted till March 26 but was then extended for another two weeks. Coronavirus: Kuwait

Kuwait extended the suspension of schools and universities till August 4. Earlier this month, flights to and from the country were suspended until further notice. levant