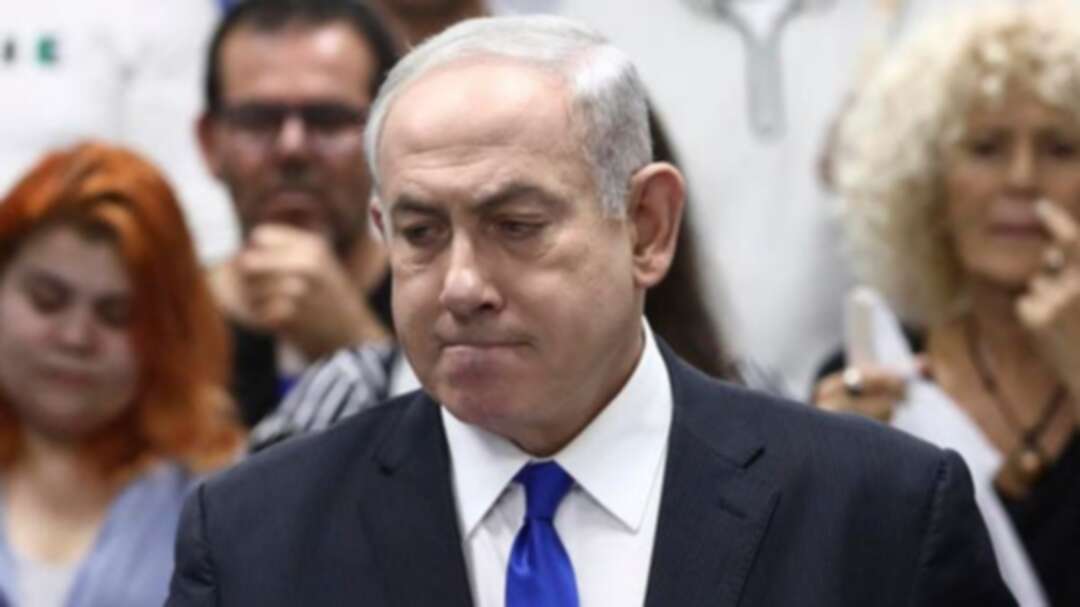 Israeli Prime Minister Benjamin Netanyahu was self-isolating on Monday after a parliamentary aide tested positive for coronavirus, though an initial investigation determined the 70-year-old was unlikely to have been infected, officials said. after aide test positive

Netanyahu was scheduled to undergo a coronavirus test by Tuesday, the officials said. A previous test, on March 15, found the premier to be negative.

Israel's Health Ministry regulations generally require 14-day self-isolation for anyone deemed to have been in proximity with a carrier, with the duration reduced for the number of days that have passed since the suspected exposure.

Israeli media said the infected aide had been present at a parliament session last week attended by Netanyahu as well as opposition lawmakers with whom he is trying to build an emergency coalition government to help address the coronavirus crisis.

Israel has reported 4,347 cases and 15 fatalities. With the health ministry warned that the dead could eventually number in the thousands, Netanyahu was due on Monday to convene officials on Monday to discuss a proposed lockdown of some of the country. after aide test positive

The Israeli official said Netanyahu has been following medical advice and holding most meetings by video-conference. levant