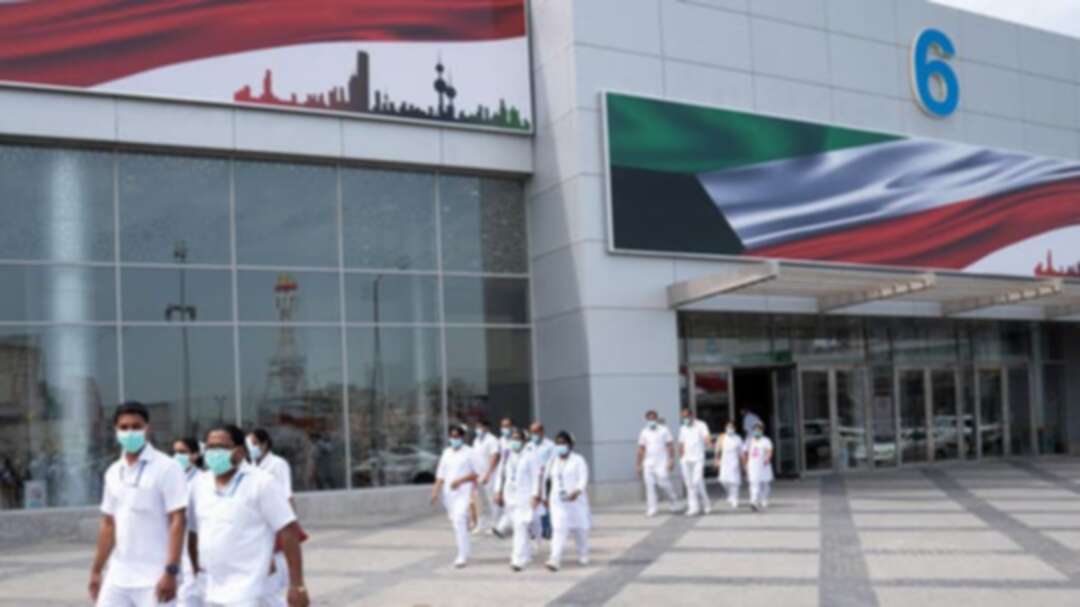 Kuwait reported 13 confirmed cases of the deadly coronavirus in the last 24 hours, raising the total number of cases in the country to 208, the health ministry spokesman said. Coronavirus in Kuwait

Out of the 13 cases, two cases include Kuwaitis who were in contact with a previously confirmed case who had been to Saudi Arabia, the spokesman said.

Another two cases are of a Kuwaiti national and a resident who had been in direct contact with a traveler who went to Azerbaijan, he added.

The spokesman said that an Egyptian resident who was in contact with a previously infected Filipino resident has also been infected with the virus.

The final new case involves a Somalian resident who was in contact with a previously infected person.

Seven people with coronavirus are currently in intensive care units, the spokesman said.

Kuwait had earlier reported that a total of 49 people have recovered from the virus.

Kuwait has taken several precautionary measures to prevent the coronavirus from spreading further.

An 11-hour curfew was imposed from 5 p.m. until 4 a.m. to contain the outbreak. More than 17,000 tests have also been administered in the country. Coronavirus in Kuwait

Kuwait also announced the extended the suspension of schools and universities till August 4. Earlier this month, flights to and from the country were suspended until further notice. levant