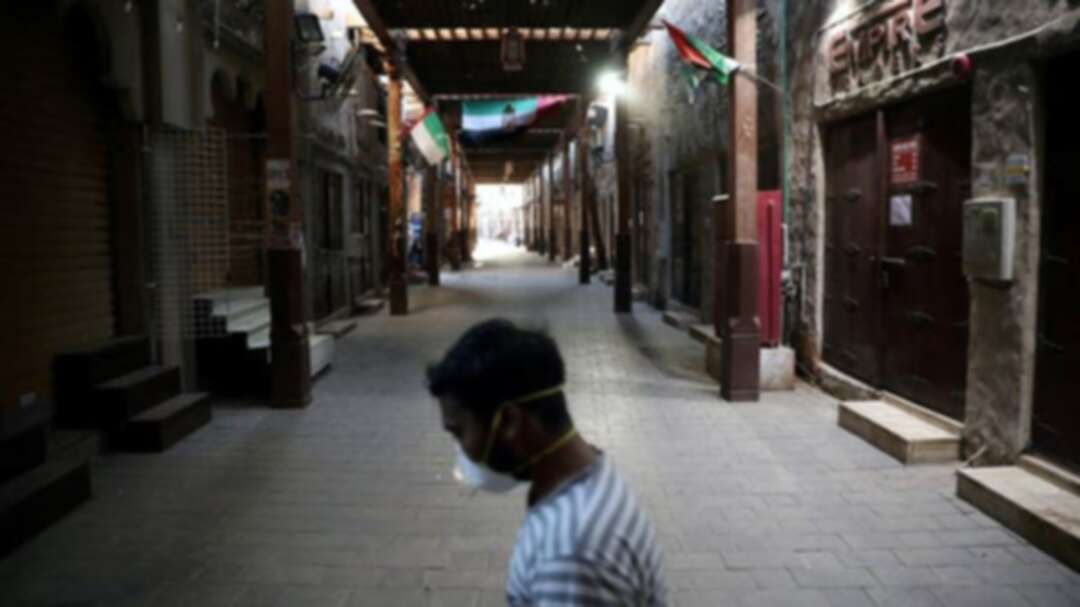 More than 20,000 Pakistani workers stuck in the United Arab Emirates are seeking to return home, as the Gulf Arab state tightens restrictions due to the coronavirus outbreak. Pakistanis in the UAE

The UAE, which has reported 1,799 coronavirus cases and 10 deaths, has gradually increased curbs, including imposing a nationwide curfew, suspending passenger flights and putting Dubai in a lockdown.

A densely populated Dubai neighborhood where many South Asian blue-collar workers live has been sealed off since March 31, and there has been door-to-door coronavirus testing in some parts of the emirate.

Over 20,000 Pakistanis had registered since April 3 with the consulate to go home, a consulate spokesman told Reuters on Monday.

Those who had registered included some whose visas had expired, who had lost their jobs or stopped being paid by their employer as well as those who entered the country on visitor visas, he said.

Pakistan is a big labor supplier to the UAE, with more than a million Pakistanis living and working in the country, according to Pakistani diplomats.

Pakistani authorities were in talks with their UAE counterparts to try to arrange flights so that the Pakistanis could return home, the spokesman said.

Government media offices for the UAE and Dubai did not immediately respond to emailed requests for comment.

The UAE suspended all passenger flights last month, though this week airlines Emirates and Etihad said they were resuming some outbound-only services to limited destinations for those wishing to leave the UAE.

Neither airline has announced flights to Pakistan.

Hundreds of Pakistanis gathered outside the consulate on Sunday, despite the emirate-wide lockdown, demanding to be sent home, Dubai’s Gulf News newspaper reported on Monday.

The consulate spokesman disputed the figure and said police had dispersed the group as they were in breach of the lockdown. levant