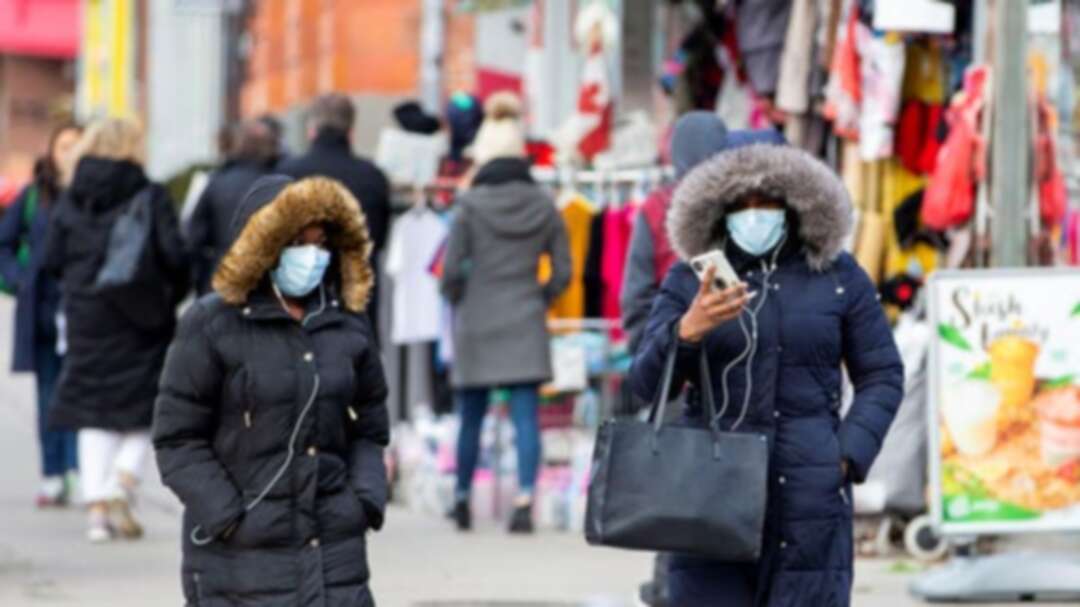 Pedestrians walk in the Chinatown district of downtown Toronto on January 28, 2020. (Reuters)

The Canadian death toll from the coronavirus outbreak jumped almost 50 percent to 19 in less than a day, official figures released by the federal government showed on Sunday.