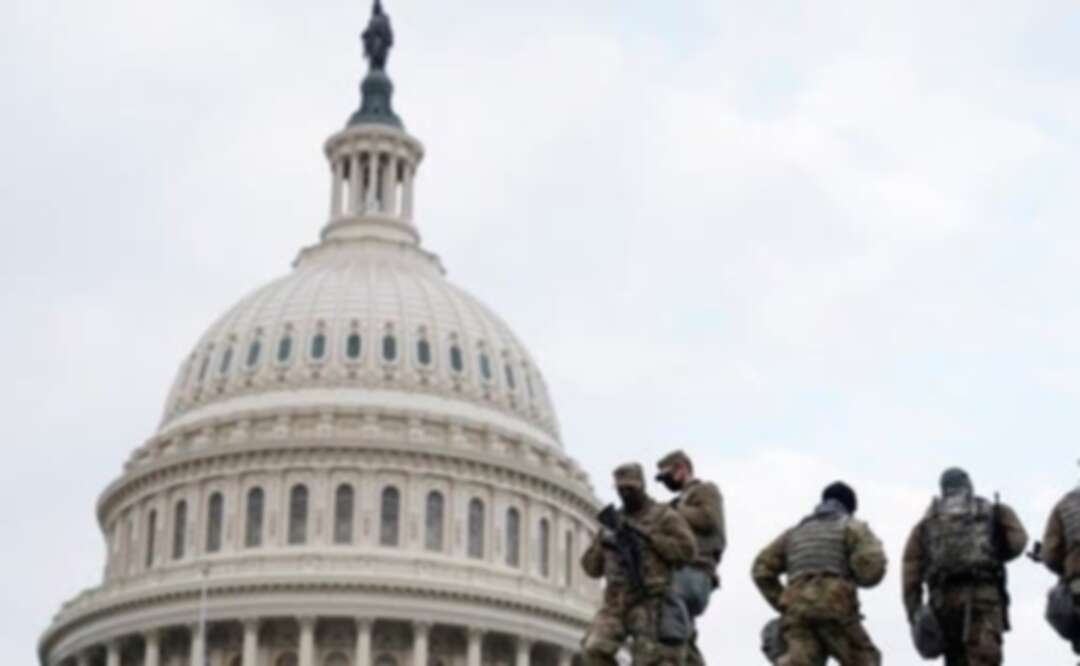 Coronavirus: Around 200 National Guard test positive for COVID-19 after inauguration

Between 150 and 200 National Guard deployed to Washington, D.C., to provide security for President Joe Biden’s inauguration have tested positive for the coronavirus, a US official said on Friday.

The US government imposed unprecedented security measures in the city following the deadly Jan. 6 attack on the Capitol by supporters of former President Donald Trump, including fences topped with razor wire and checkpoints manned by National Guard.

The official, speaking on the condition of anonymity, said the number of National Guard troops who tested positive could rise but was still a small fraction of the more than 25,000 troops deployed in city over the past few days.

The US reported more than 4,000 daily deaths from COVID-19 for a second consecutive day on Thursday, according to a Reuters analysis of public health data, bringing the cumulative number of US lives lost to almost 410,000.

The National Guard said in a statement that it would not discuss coronavirus cases, but personnel were following Centers for Disease Control and Prevention guidelines, including temperature checks when they left their home state and arrived in the city, along with a screening questionnaire. 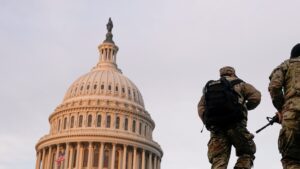 The military has said arrangements are being made for thousands of troops to return home, and that about 15,000 are expected to leave Washington within the next five to 10 days.

Some 7,000 National Guard personnel are expected to stay at least through the end of the month, officials have said.

About 5,000 troops are expected to stay through mid-March, but that number and time period could change.