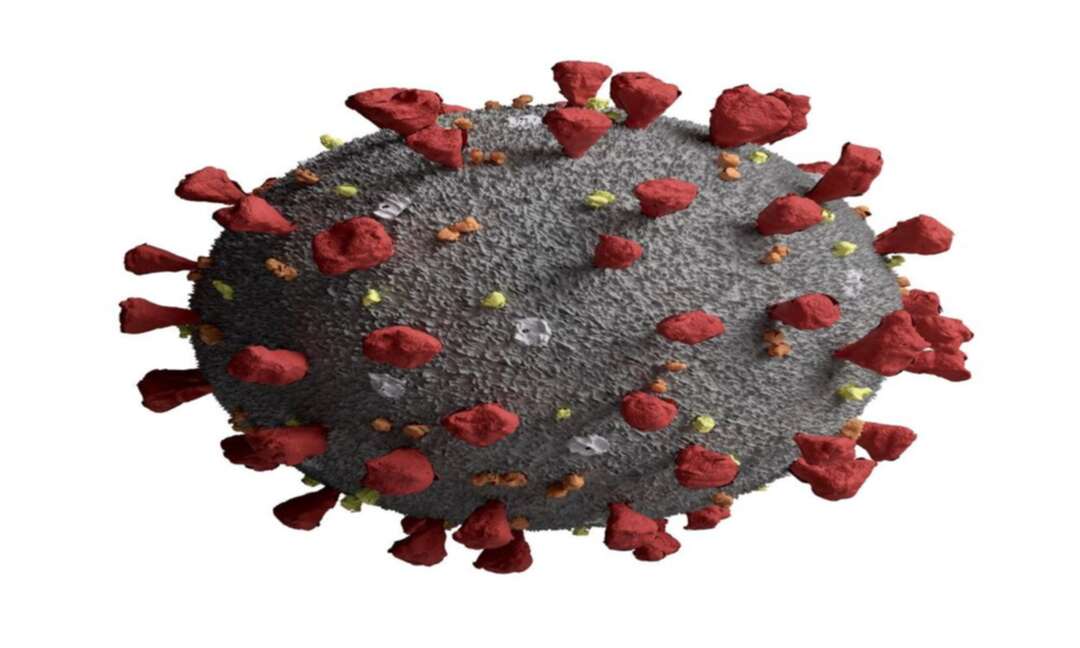 The Chinese news agency Xinhua reported that a Palestinian health official warned on Wednesday that the epidemiological situation of coronavirus in the Palestinian territories "is getting worse." Palestine

Accroding to Xinhua, chief of Palestinian hospitals in the Health Ministry Naji Nazzal said in a statement sent that the situation is getting worse, adding that "there is a significant increase in the number of patients who need hospitalization."

It added, he also said that in the past weeks, there has been a significant decrease in the number of cases that needed hospitalization, "but the situation has worsened after discovering COVID-19 Delta variant in the Palestinian territories."

Amid the increasing number of coronavirus cases, the health ministry made necessary preparations and opened its medical centers in the West Bank and Gaza to receive the cases that need hospitalization.

Nazzal called on the Palestinians in the West Bank and the Gaza Strip to take the vaccine, adding that "it protects the patients from the risky symptoms and reduces the numbers of patients who would need intensive care and ventilators." 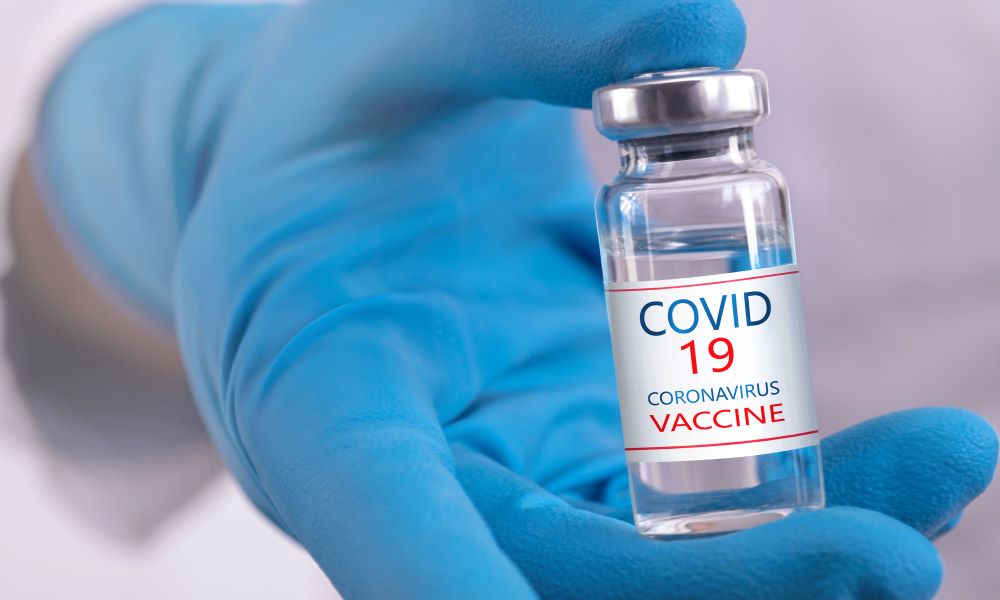 On Sunday, Palestinian officials said 70 percent of the active COVID-19 cases in the Palestinian territories are infected with Delta variant.

On Wednesday, the Palestinian Health Ministry said in a statement that it recorded two fatalities, 753 new COVID-19 cases and 118 recoveries in the West Bank and the Gaza Strip in the last 24 hours.

Read more: More than 6000 acres burned in Jerusalem due to wildfires

It added that 667,894 people were vaccinated in the West Bank and the Gaza Strip so far, including 432,731 who received the second dose of the Vaccine.

In Gaza, officials in health ministry run by the Islamic Resistance Movement (Hamas) said that only 10 percent of the Gaza Strip populations had received the vaccine.

According to the Xinhua, director of infection control in Gaza's health ministry Rami al-Abadla said, "about 1.5 million people in the Gaza Strip, home of more than 2 million people, must be vaccinated to protect themselves from the new virus."