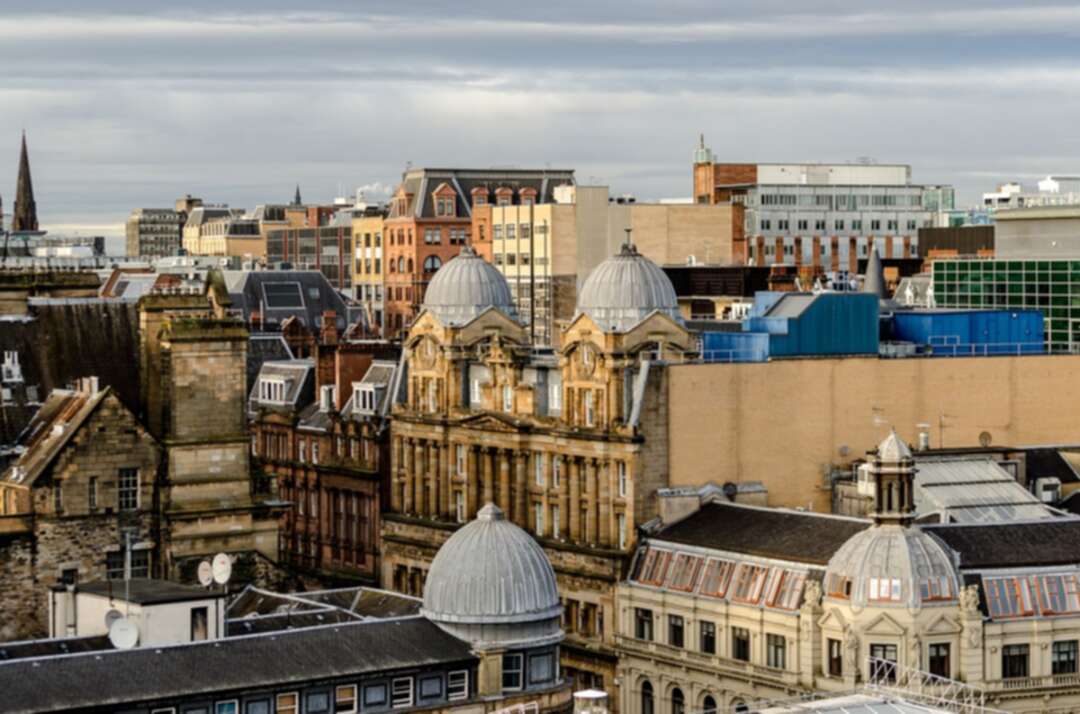 The Xinhua reported, the 26th United Nations Conference of Parties on Climate Change (COP26), delayed by a year due to the COVID-19 pandemic, kicked off on Sunday in Glasgow, Scotland.

As the first conference after the five-year review cycle under the Paris Agreement inked in 2015, delegates are expected to review overall progress and plan future actions on climate change in the coming two weeks.

According to the Xinhua, the conference comes at a time when the world has gone through a series of climate-change-related weather disasters, from severe flooding to wild fires. 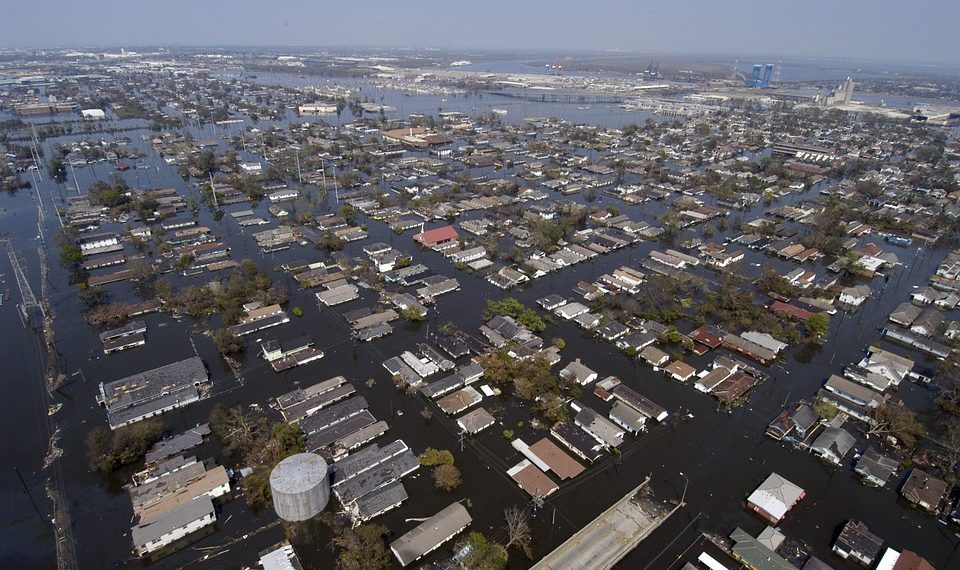 Issues high on the agenda include finalizing the rules for the Paris Agreement's market mechanism and wealthy countries' unmet finance pledge to the developing countries to help them tackle climate-related challenges.

Read more: Britain rescues over a dozen LGBT Afghans who are the most vulnerable under Taliban

COP26 President Alok Sharma said in his speech at the opening ceremony: "We postponed COP26 by a year. But during that year, climate change did not take time off...And we know that the window to keep 1.5 degrees within reach is closing."

He added: "We know that our shared planet is changing for the worse. And we can only address that together, through this international system...And if we act now, and we act together, we can protect our precious planet."

Can the International Community Retrieve Sudan? Lebanon arrests 54 Syrians during their attempt to leave Lebanon illegally by sea