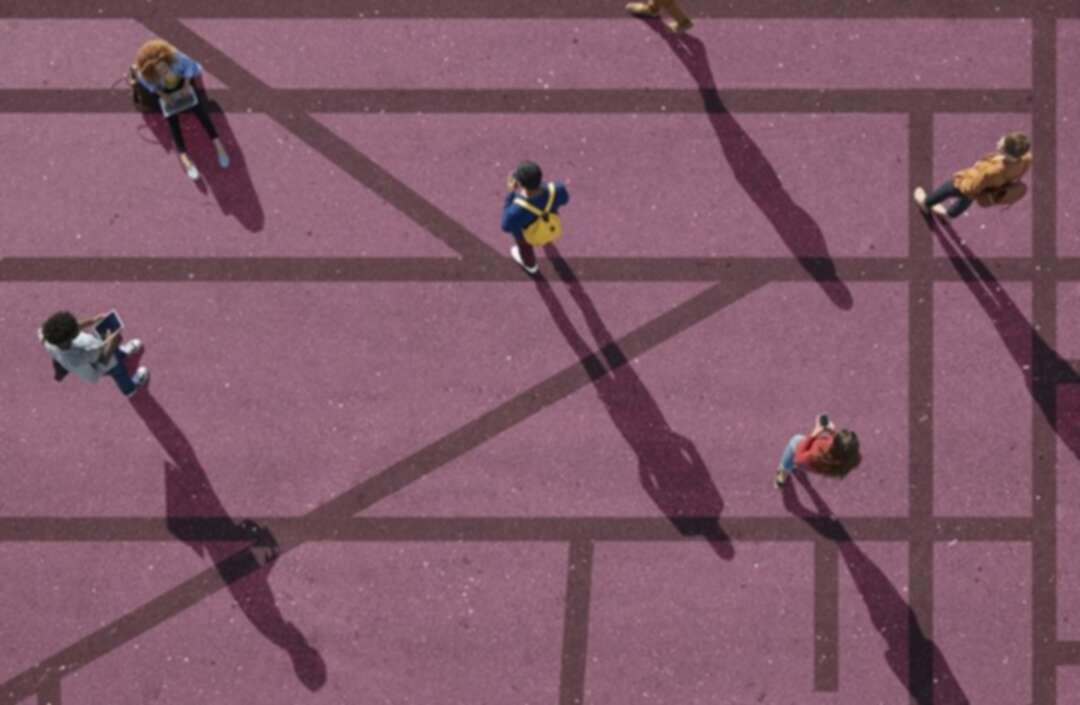 Contingency Plans for local lockdowns are being considered by ministers in Britain, the Times says

The Times newspaper reported on May 17 that: "British ministers are considering contingency plans for local lockdowns or a delay to reopening after June 21 in response to concern about the spread of the COVID-19 variant first discovered in India."

The paper said that: "Officials have developed plans modelled on the Tier 4 restrictions introduced last year." People would be advised to stay at home and non-essential shops and hospitality would be closed if the variant was not brought under control," it added

The newspaper said that: "Companies in restricted areas would receive grants of up to £ 18,000 (US $ 25,440) and the scheme would be administered by local authorities, with payments adjusted in accordance with the length of the restrictions.."

The report said: "Grants will be available for the hardest hit sectors such as nightclubs and for "major events" including festivals in another scenario, which will be considered with a delay for reopening after June 21st."

Earlier on Monday, PM Johnson’s spokesman said that: "The government has yet judge on whether to go ahead with a further easing of lockdown restrictions in England on June 21 and wants to see as much data as possible before making decision."

Britain reported 1,979 new cases of COVID-19 on Monday and five deaths within 28 days of a positive COVID-19 test, while the data showed 36.7 million people had been given their first vaccine dose.