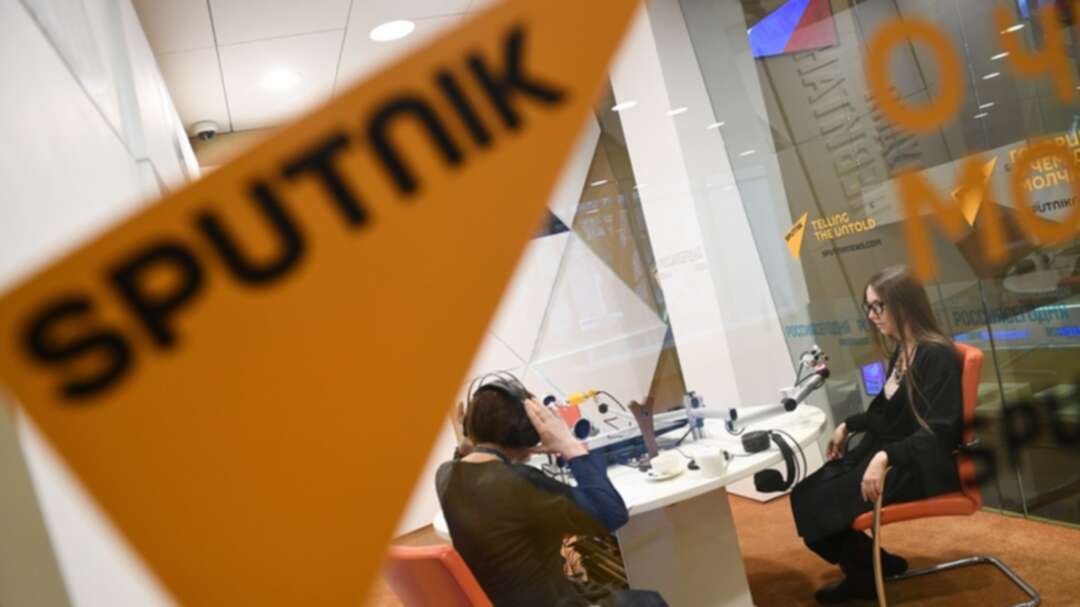 Three employees of the Turkish branch of Sputnik News, whose apartments were attacked by Turkish nationalists on Saturday night, have been missing since going to file complaints about the incident to Turkish police.

“We have not been able to contact our employees in Ankara for nine hours now,” Margarita Simonyan, the editor-in-chief of RT and Sputnik, said in a tweet on Sunday morning.

The three employees of the Russian news outlet were targeted in coordinated attacks on Saturday evening. Their homes were raided by groups of angry people who shouted nationalist slogans and accused them of betraying their country.

Fortunately, the incidents did not end in violence. The last thing known about the Sputnik staff members is that they went to the police to file complaints.

The attacks happened amid an escalation in tensions between Turkey and Russia over the situation in Idlib, Syria, where dozens of Turkish soldiers were killed this week by a Syrian airstrike. Some Turkish nationalists blame Russia for the deaths, even though the Turkish government acknowledged that the Russian Air Force was not involved in the bombing.

It was not immediately clear how the attackers learned the identifies of their targets, who they called out by name or their home addresses.

Moscow said the incident and the suspected detention of the victims by the police constitute a gross attack on the freedom of journalists. “We call on the Turkish authorities to intervene, provide safety to employees of the Russian media and ensure that all circumstances are clarified,” the Russian Foreign Ministry said in a statement.