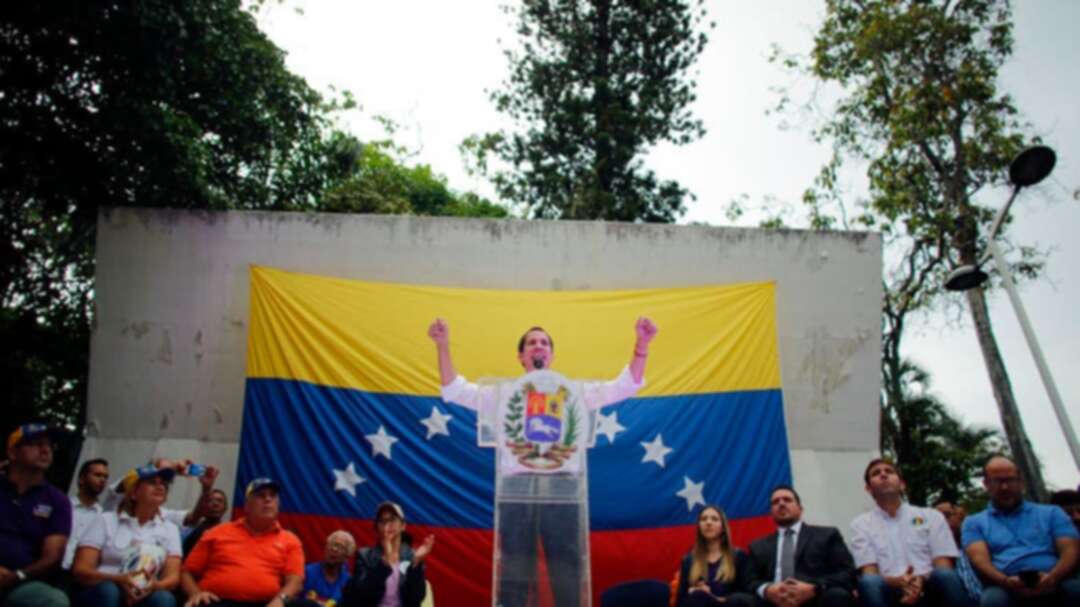 The International Contact Group on Venezuela on Friday urged stalled negotiations between President Nicolas Maduro’s government and the US-backed opposition to resume, warning “the status quo is not an option.”

The statement, issued jointly with the European Commission, followed a UN-EU conference in Brussels this week that heard that the number of Venezuelans fleeing economic devastation at home under Maduro is likely to soar from 4.5 million currently to 6.5 million next year.

The US, which has been ramping up sanctions on Maduro’s regime and encouraging the EU to extend its own sanctions, supports the opposition led by Juan Guaido, calling him the “legitimate” leader of Venezuela.

But Maduro, backed by his military and allies Russia, China and Cuba, is refusing pressure to call presidential elections that can be verified as free and fair.

Norway-mediated talks between Maduro and Guaido’s representatives broke down in August.

Maduro subsequently held ‘national table’ talks with fringe opposition parties, but those were slammed by the main opposition and the West as not inclusive enough to be relevant.

Currently, “there are no signs of a serious political process towards a peaceful and democratic way out of the crisis in Venezuela,” the statement from the International Contact Group on Venezuela said.

It warned that pursuing “routes such as the ‘national table’ including some minority political forces, or the recourse to non-political means either to stay in power or achieve a change of power will not deliver the sustainable solutions needed.”

The group also renewed demands that Maduro release all political prisoners and respect legislators’ immunity in the opposition controlled parliament.