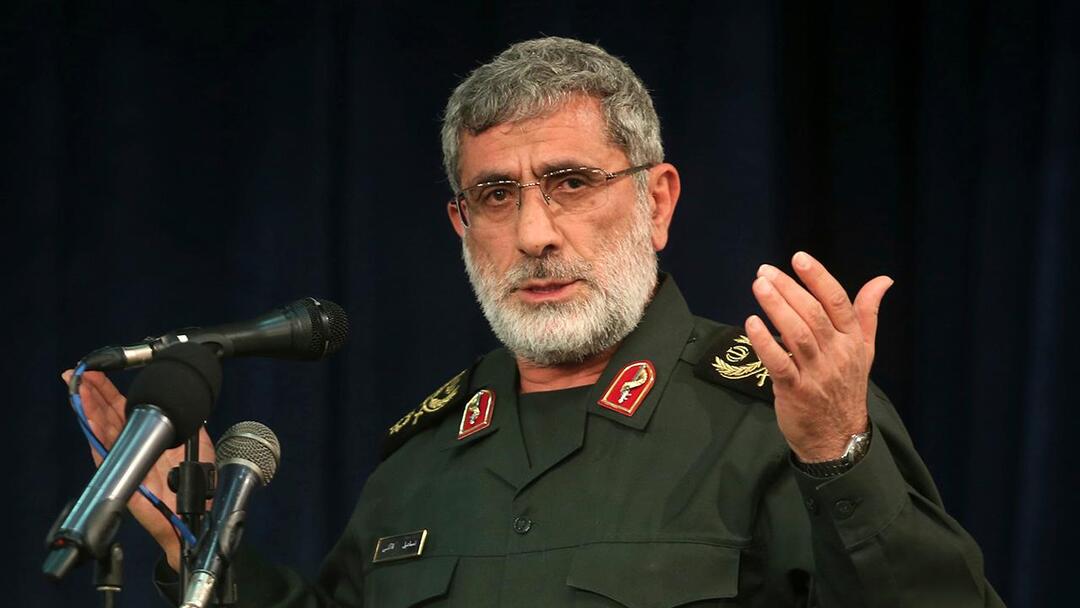 The Asharq Al-Awsat reported that Commander of Iran’s Quds Force, Esmail Qaani, has threatened the US of staging “fundamental” revenge in the cleric-led country’s own “style” to avenge the death of his predecessor, Qassem Soleimani, who was killed in a US drone strike ordered by former President Donald Trump.

Qaani’s remarks were made at an event organized by the Quds Force, the foreign arm of the Revolutionary Guard. Held on Tuesday, the event marked the anniversary of the deaths of Quds Force members in Syria and Iraq under the slogan “Soleimani’s Comrades.”

The ceremony overlaps with Iran commemorating the second anniversary of Soleimani’s killing near Baghdad airport in January 2020.

“There will be fundamental revenge. We are not criminals, but we have our own style,” said Qaani in his address to the attendees.

“The enemy thinks the deed is done,” he added, revealing that Mike Pompeo, the former United States secretary of state, was the “most abhorred individual by Soleimani.”

threatened Qaani: “They thought that their contempt would end... Do you think that you would strike and it’s over?... The nation and the free people of the world will take revenge on you in a way that you will never forget."

He referred to the decline of the US forces in Iraq from 150,000 to 2,500, and said: “Your departure from the region was one of the goals, but more than the American exit ... You were expelled.”

Iran’s President Ebrahim Raisi has said Trump must face justice for his role in Soleimani's killing, or else Iran will have revenge.

Raisi called for the formation of a “fair court” in which Trump, Pompeo and other American officials are sentenced and punished.