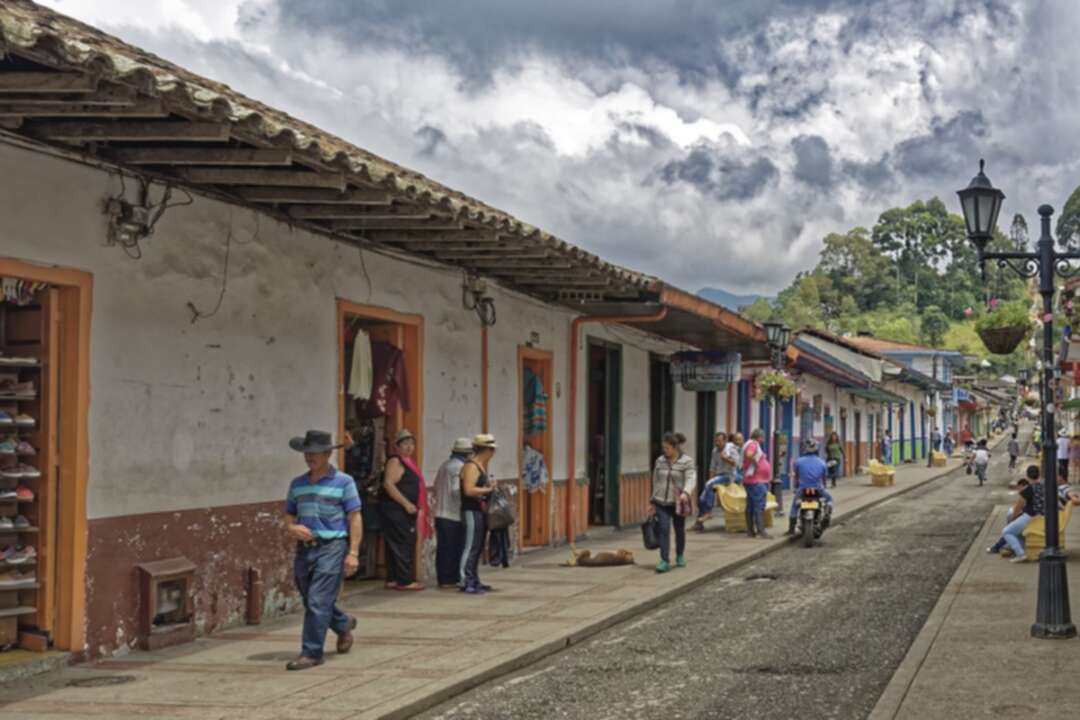 The BBC reported, Colombia has announced that the country's most wanted drug trafficker will be extradited to the US after his capture on Saturday.

It said that Dairo Antonio Úsuga, , better known as Otoniel, was seized after a joint army, air force and police operation.

The BBC mentioned that Antonio led the country's largest criminal gang and has been on the US Drug Enforcement Agency's most wanted list for years.

They accused him of importing at least 73 metric tonnes of cocaine into the country between 2003 and 2014. 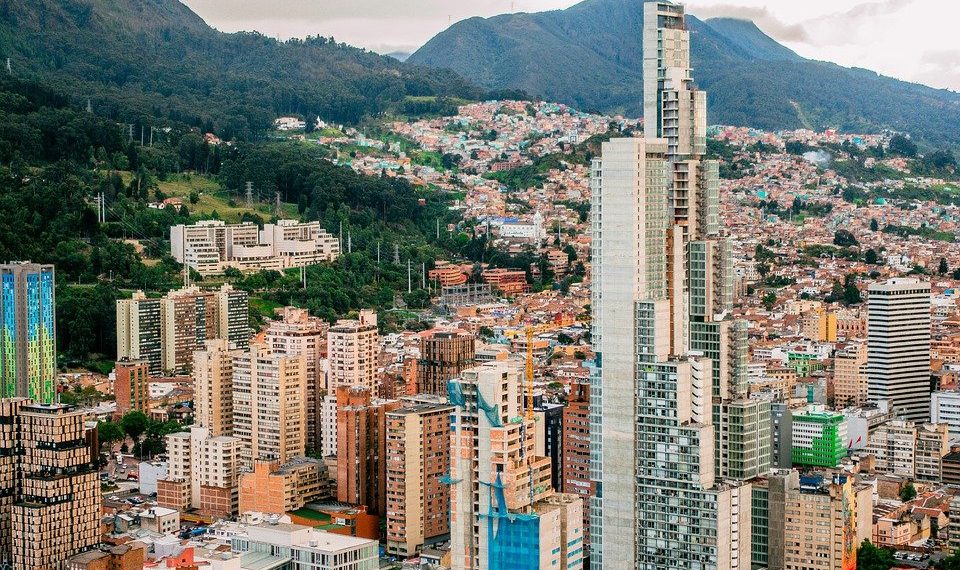 Colombia's Defence Minister Diego Molano told El Tiempo newspaper that the next step for officials was to comply with the US extradition order.

According to newspaper El Nuevo Siglo, authorities have now taken Otoniel to a military base in the capital Bogotá ahead of his extradition.

According to the BBC, President Iván Duque hailed the drug lord's capture in a televised video message.

He said: "This is the biggest blow against drug trafficking in our country this century, adding that: "This blow is only comparable to the fall of Pablo Escobar in the 1990s."

How was he caught?

The BBC reported that Otoniel was captured in his rural hideout in Antioquia province in north-western Colombia, close to the border with Panama.

It mentioned that the operation involved 500 soldiers supported by 22 helicopters. One police officer was killed.

Otoniel had used a network of rural safe houses to move around and evade the authorities, and did not use a phone, instead relying on couriers for communication.

In the past, police have found special orthopaedic mattresses for Otoniel in these sparse homes, as he suffered back pain from a herniated disc.

But El Tiempo reported that authorities managed to pinpoint the location where he was eventually captured two weeks ago.

Chief Vargas said his movements were traced by more than 50 signal intelligence experts using satellite imagery. US and UK agencies were involved in the search.

Mr Duque described the operation as "the biggest penetration of the jungle ever seen in the military history of our country".

Colombia's armed forces later released a photo showing its soldiers guarding Otoniel, who was in handcuffs and wearing rubber boots.

There have been several huge operations involving thousands of officers to capture the 50-year-old in recent years.