Coalition: Will not tolerate attempts to undermine security in Yemen’ al-Mahra 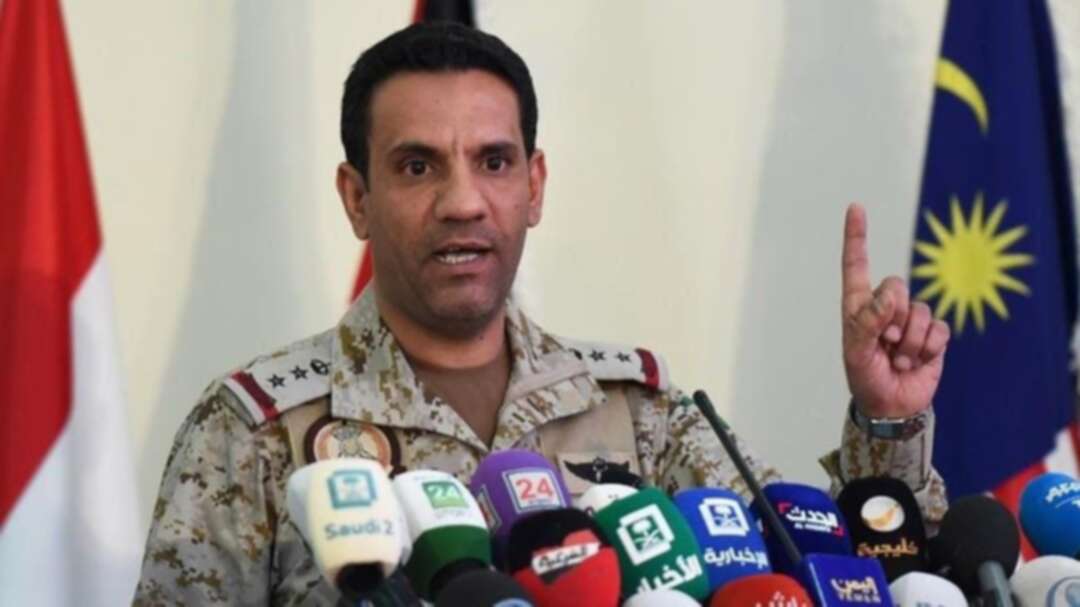 The Arab Coalition reiterated on Tuesday its support for the legitimate Yemeni government, adding that it will not tolerate attempts to undermine security in Yemen’s al-Mahra governorate.

“We support the Yemeni government’s efforts to address organized crime, smuggling and attempts to undermine security and stability in al-Mahrah Governorate,” said a statement of the Arab Coalition.

Colonel Turki al-Maliki, the spokesperson of the Arab Coalition, added in the statement that “The attempts of organized crime and smuggling groups in al-Mahra Governorate constitute a real security threat that undermines the legitimate efforts of the Yemeni government to impose security and stability in the governorate.”

Al-Maliki revealed that “some of the well-known figures in the governorate who are heading organized crime and smuggling groups attempted yesterday (Monday), to disrupt the efforts of government security agencies to stop and control smuggling operations in the governorate, and sought to facilitate these operations by using violence and lethal force by targeting security units and coalition forces, causing some injuries” among the security personnel.

He added that the Yemeni security forces and the Arab Coalition took the appropriate retaliatory measures, and by seizing weapons during the operation.

For his part, Yemen’s President Abd-Rabbu Mansour Hadi directed all security and army units in al-Mahra governorate on Tuesday to deal firmly with the situation.