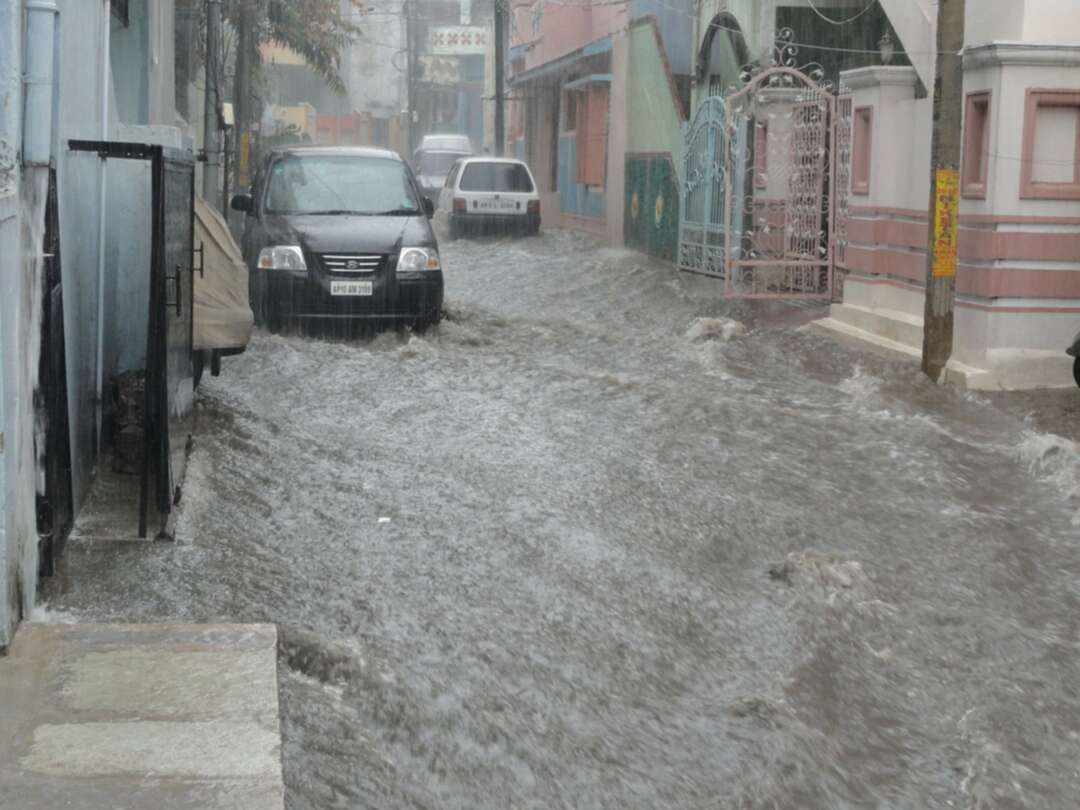 The BBC reported, the price of coal used in China's power plants has surged to a new record high as another of the country's key mining regions is hit by flooding.

It mentioned, thermal coal on the Zhengzhou Commodity Exchange rose as much as 8% on Tuesday.

According to the BBC, Shanxi Province, which produced around a third of China's coal supplies this year, was forced to temporarily shut dozens of mines due to flooding. Although some sites are now slowly resuming operations. 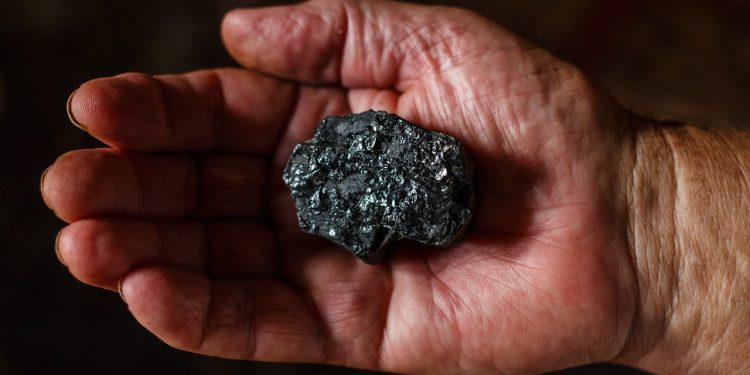 Local officials said on Tuesday, at least 15 people have died during the severe flooding that has affected more than 1.76 million people in the province.

The BBC said, torrential rain last week led to houses collapsing and triggered landslides across more than 70 districts and cities in the northern province.

Even before the flooding, China was already facing an energy shortage which has caused power cuts in large parts of the country.

In recent weeks, energy firms have been forced to limit electricity supplies to millions of homes and business.

The move was the latest attempt by authorities to increase coal supplies after prices hit record highs and electricity shortages forced energy firms to ration power.

Read more: WHO says Climate action at COP26 conference could save millions of lives a year


Since last month, a series of power cuts has forced factories to cut back production or stop operations completely

Manufacturing hubs in the northeast of China have been hit particularly hard.

The latest rise in the price of thermal coal prices comes on top of a 12% jump on Monday.

Energy prices have been rising across the world as the global economy starts to emerge from the pandemic.

On Monday, the cost of Brent crude hit its highest since level October 2018, while US-traded oil touched a fresh seven-year-high.