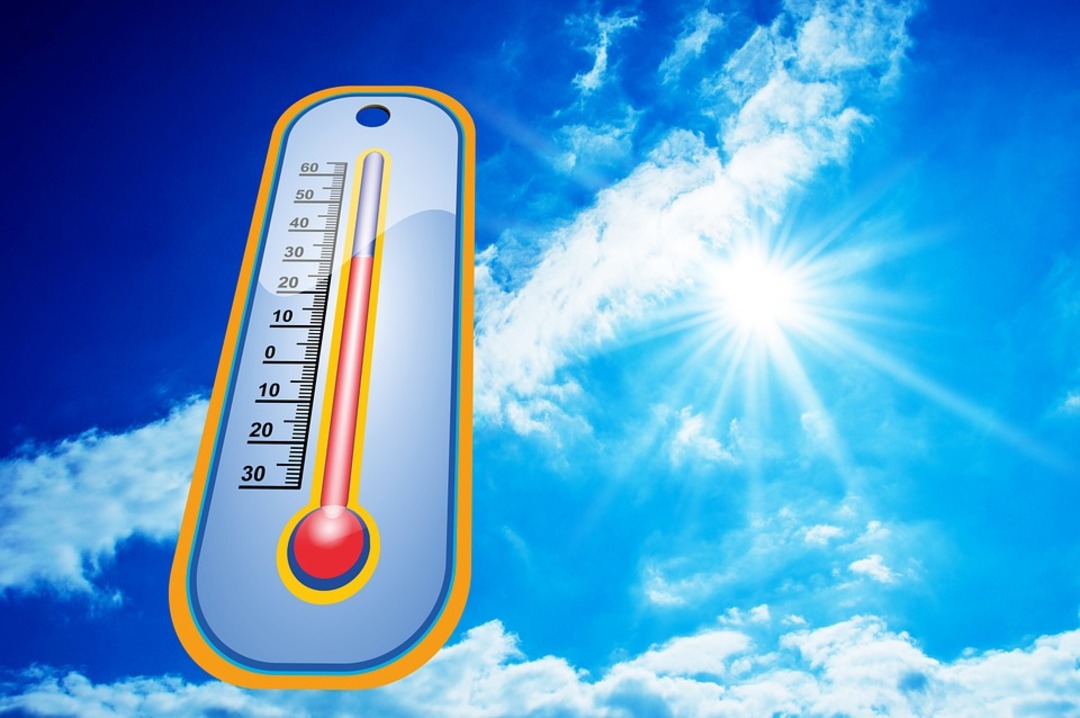 Heatwaves often have complex effects on human economies, due to less productivity of workers, disruption of agricultural and industrial processes and damage to infrastructure not adapted for extreme heat - Photo. Pixabay

A hosepipe ban implemented across parts of the UK on Friday (August 5) following warnings of a heatwave and growing fears of drought.

Starting 5 p.m. (1600GMT), people in southern areas of Hampshire, the Isle of Wight, Kent and Sussex will be prohibited from using hosepipes to water gardens or plants, clean cars, patios, walls and windows, or fill up pools and ponds, the Anadolu Agency reported.

“We haven’t taken this decision lightly, and we know the temporary use ban will have an impact on our customers,” said Alison Hoyle, director of risk and compliance at Southern Water, the company responsible for water distribution in the country’s south.

The ban comes as a new heat wave is expected to push temperatures above 30 degrees Celsius (86 degrees Fahrenheit) in the coming week, with the Met Office warning of “very little meaningful rain.”

July shattered the record for the UK’s hottest month as temperatures soared past 40 degrees Celsius (104 degrees Fahrenheit), the highest since records began in 1836.

According to the Met Office, heatwave is an extended period of hot weather relative to the expected conditions of the area at that time of year, which may be accompanied by high humidity.

A UK heatwave threshold is met when a location records a period of at least three consecutive days with daily maximum temperatures meeting or exceeding the heatwave temperature threshold. The threshold varies by UK county.