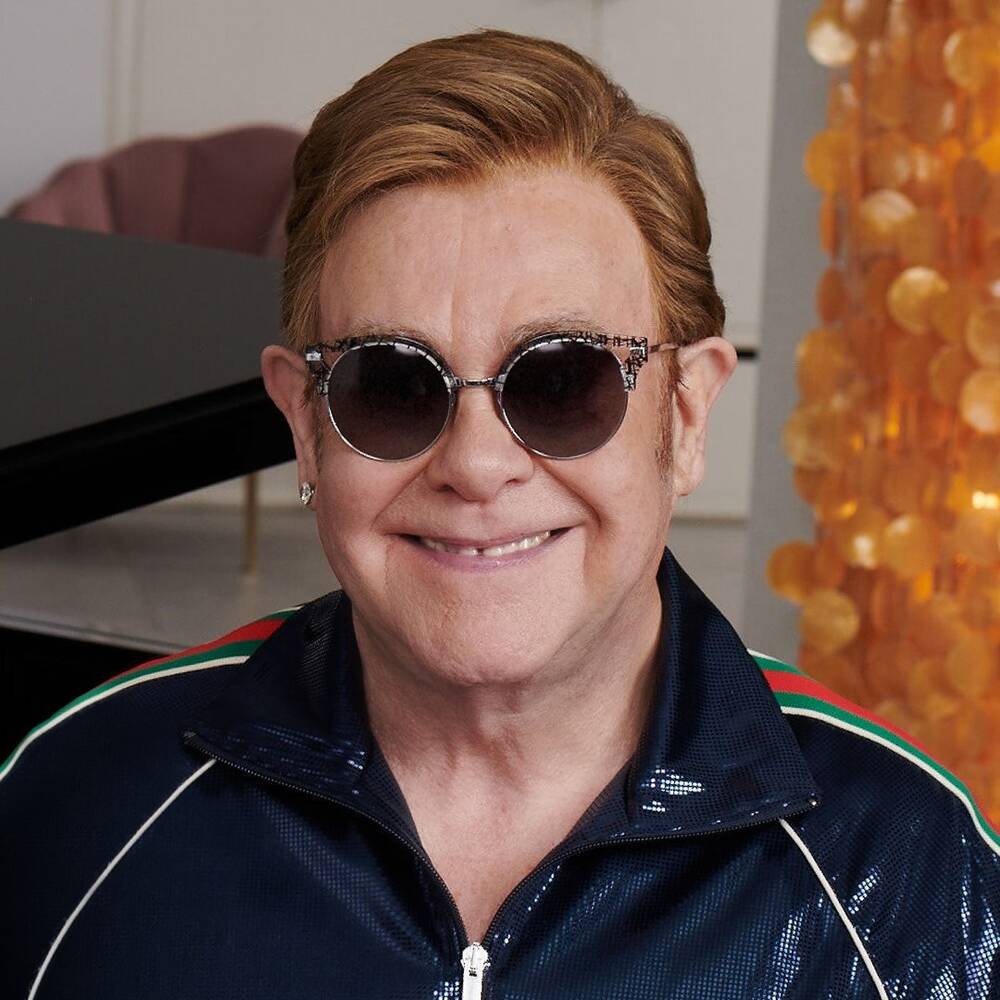 The Very Rev Wesley Carr wrote that doing so would be "imaginative and generous" to the millions feeling "personally bereaved".

Sir Elton, who was a friend of Diana's, performed a reworked version of Candle In The Wind at the service in 1997.

But papers from the National Archives suggest a backup plan was in place.

In a note to a senior member of the royal household, Dean Wesley Carr wrote that the song was being played "all the time" on the radio.

The dean recognised it would be unconventional, but urged "boldness", and the "inclusion of something of the modern world that the princess represented".

Princess Diana photo exhibition will be on display in three U.S. cities

Her death prompted an unprecedented outpouring of public grief, with hundreds of thousands of bouquets left at her Kensington Palace home.

Many were angry about what they saw as the indifference of the Royal Family towards the princess, after she had divorced Prince Charles and relinquished her HRH royal title.

French surgeon speak out: French medical staff not part of a plot to kill Princess Diana

At the time, Dean Carr - who took part in negotiations over the service between the palace and Princess Diana's family - said being involved in her funeral was the biggest thing he had ever done.

He saw it as a "rare opportunity for the abbey to bring together pageantry, history and the common touch".

The files show he saw Sir Elton as an essential part of that combination.

Staying with children; Mama Meghan won't be with Harry at Diana memorial

The abbey had arranged for a young saxophonist to be on standby to deliver a poignant solo, although the dean described this as "a very second best shot".

He added that if the words of England's Rose were thought "too sentimental" then he would suggest they were not printed in the funeral's order of service.

But he thought such sentiment appropriate given the public mood.

Dean Carr, who died in 2017 and was described as "fearless" in his obituary, told a senior member of the royal household, Lt Col Malcolm Ross, that he was ready to "discuss the significance of this suggestion over the phone with anyone".

The files don't show whether that happened.

Lt Col Ross wrote later that he was unable to influence the choice of soloist, and had had to turn down opera singer Plácido Domingo when he offered to sing at the funeral.

Sir Elton's performance was one of the most memorable moments in the funeral, which was watched by hundreds of millions around the world.