Christians around the world mark Epiphany with series of celebrations 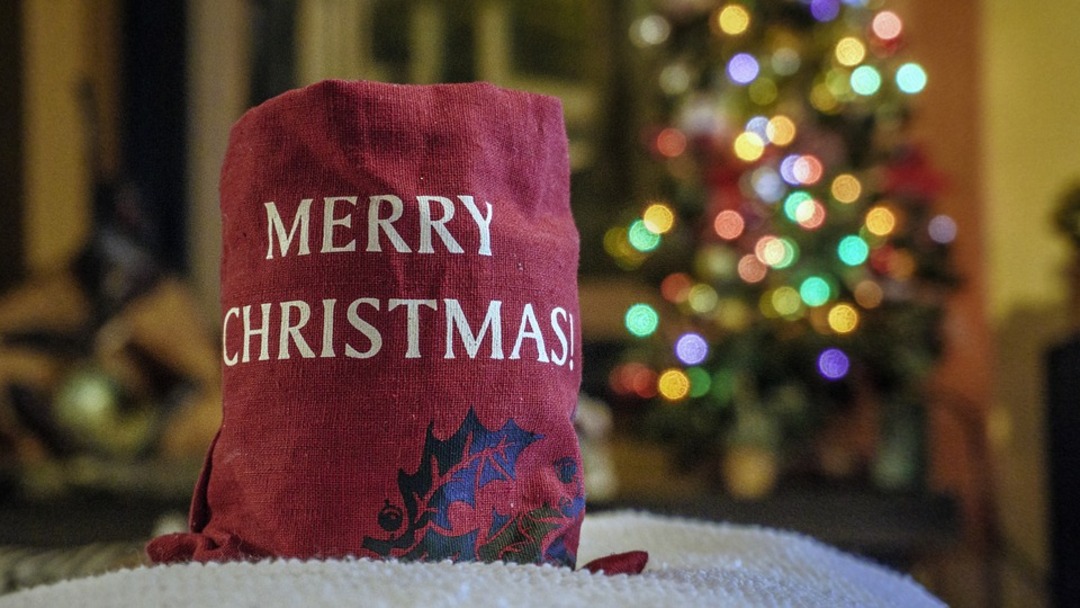 The Associated Press reported that Christians around the world on Thursday marked Epiphany, known as Three Kings Day for Catholics and the Baptism of Christ for the Orthodox, with a series of celebrations.

Pope Francis used a Mass at St. Peter’s Basilica to decry consumerism, parades were held in Spain the night before, and Orthodox believers watched swimmers plunge into icy waters despite the pandemic to retrieve crosses.

Francis encouraged people to shake off consumeristic “tyranny” and crises of faith in lives and societies and instead find the courage to work for justice and brotherhood in societies dominated by what he called the “sinister logic of power.”

The Catholic feast day of Epiphany recalls the visit of three Magi, or wise men, to the infant Jesus, and their sense of wonder at the encounter.

In his homily, Francis urged people to move past the “barriers of habit, beyond banal consumerism, beyond a drab and dreary faith, beyond the fear of becoming involved and serving others and the common good.”

He said that “we find ourselves living in communities that crave everything, have everything, yet all too often feel nothing but emptiness in their hearts.”

The pontiff said: “Today thoughts go to the brothers and the sisters of the Eastern churches, both Catholic and Orthodox, who tomorrow celebrate the birthday of the Lord."

In Istanbul, the spiritual leader of the world’s Orthodox Christians, Ecumenical Patriarch Bartholomew I, held an Epiphany Mass before leading a traditional Blessing of the Waters ceremony during which swimmers competed to retrieve a floating cross thrown into the sea.

Bartholomew, who recently recovered from COVID-19 and underwent heart surgery in November, threw a wooden cross into the Golden Horn, before 10 men jumped into the waterway to retrieve it. Members of Istanbul’s small Greek Orthodox community, wearing masks, looked on.

This year, the cross was recovered by 36-year-old Galip Yavuz, who said it was his fifth attempt at retrieving it.