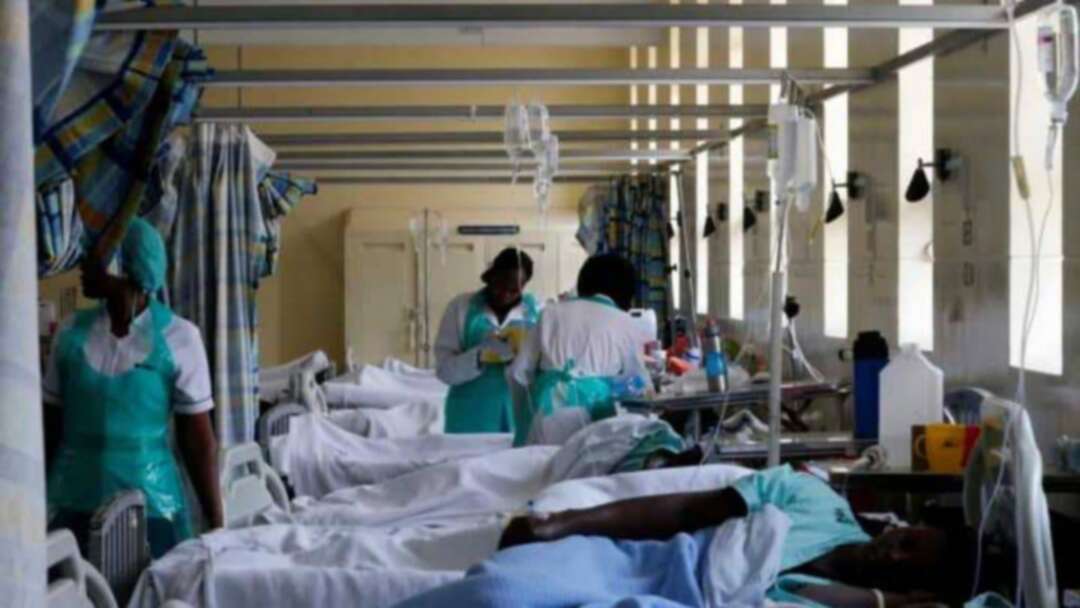 Muhammad Makusidi, the state commissioner for health, told reporters at a media workshop Wednesday in the state capital of Minna the fatalities were recorded from April to date in the 25 local government areas of the state.

He attributed the outbreak of cholera to open defecation and indiscriminate waste disposal by rural dwellers.

Makusidi said the situation had been brought under control through the state government's intervention, adding drugs were available to treat affected people and a campaign has been launched in rural communities to reduce open defecation. 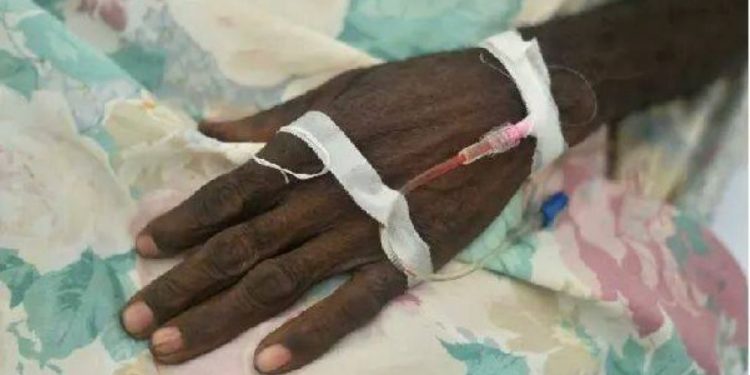 Cholera is a highly virulent disease characterized in its most severe form by a sudden onset of acute watery diarrhea that can lead to death by severe dehydration.


The outbreak of cholera in Nigeria has remained persistent, occurring annually mostly during the rainy season and more often in areas with poor sanitation, overcrowding, lack of clean food and water, and areas where open defecation is a common practice.