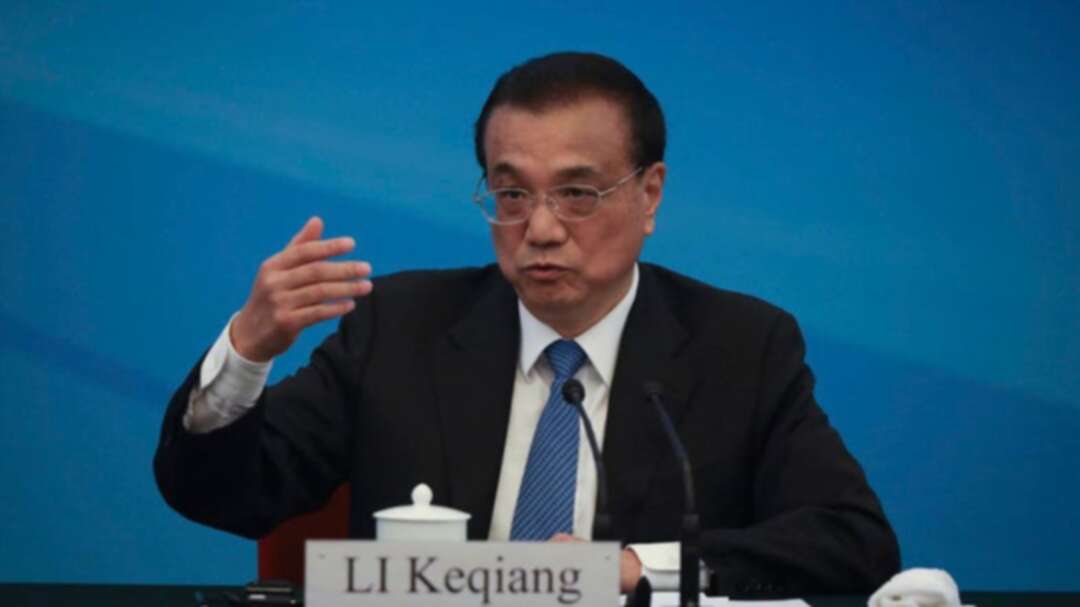 Chinese Premier Li Keqiang gives a speech at the Round Table of the German-Chinese Advised Economic Committee. (File photo AP)

Premier Li Keqiang on Monday became the most senior Chinese leader to visit Wuhan since the city was struck by the outbreak of a deadly virus that has spread across the country and sparked global concern.

The virus toll has spiked to 80 dead despite a huge lockdown of Wuhan and Hubei province, home to the majority of fatalities from a disease that has infected more than 2,700 people nationwide so far.

Wearing a mask and blue plastic scrubs, Li was in Wuhan to “investigate and guide” ongoing efforts to control the virus in the city of 11 million people, which has been placed under an unprecedented quarantine, China’s State Council said on its official social media account.

The State Council, China’s cabinet, said Li would meet with patients and medical staff on the frontline.

The premier was appointed head of a working group to tackle the epidemic, which began at a market in Wuhan that was selling wild animals for food.

The group has already announced an extension to the Lunar New Year holiday originally scheduled to end on January 30 “to reduce population flows”.

Transport curbs have also been imposed around China to cut off transmission routes.

With the coronavirus also expanding globally, World Health Organization chief Tedros Adhanom Ghebreyesus is traveling to Beijing to meet with government officials on the crisis.