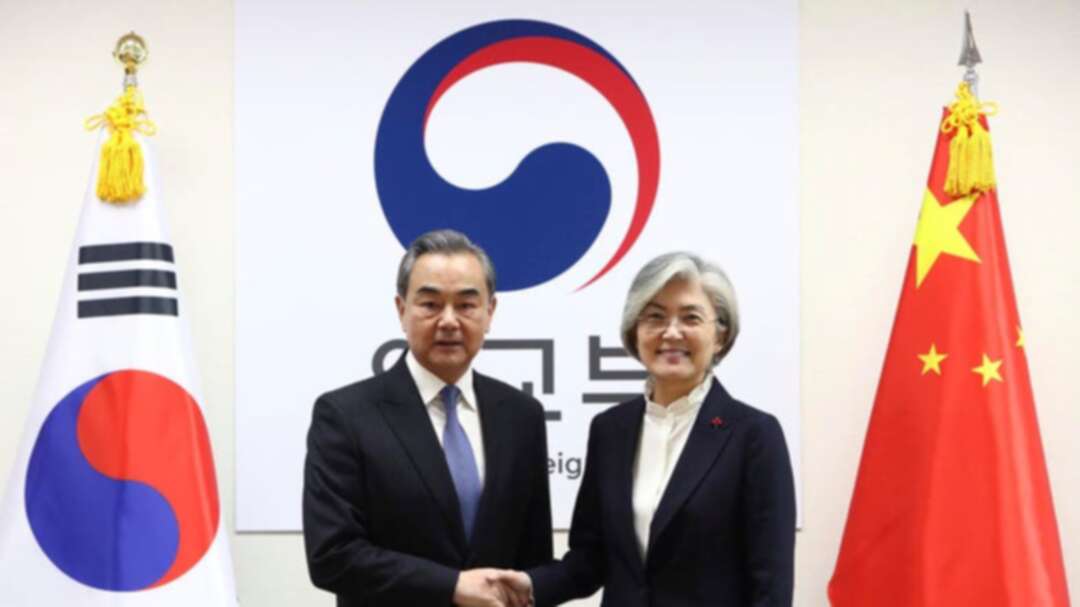 Chinese Foreign Minister Wang Yi arrived in South Korea on Wednesday for his first visit in four years amid efforts to patch up relations damaged by Seoul’s decision to host a US anti-missile system that Beijing perceives as a security threat.

In what appeared to be a jab at the Trump administration, which has been locked in a tense trade dispute with China, Wang asserted that “unilateralism” is currently the biggest threat to world peace and stability and called for Seoul and Beijing to jointly uphold “multilateralism” and free trade.

Upon his arrival at Incheon International Airport, Wang told reporters it was unclear whether Washington and Beijing could strike a trade deal by the end of the year and said negotiations should be based on “mutual respect and equality.”

Speaking in London where he’s attending a NATO summit, US President Donald Trump on Tuesday seemed to downplay the chances for reaching a deal before the year’s end, telling reporters, “I have no deadline, no.”

“It is 100 percent an interference in China’s domestic affairs,” Wang said. “We oppose this. This is also not completely in the interests of our people in Hong Kong.”

His visit comes after years of tensions over the US Terminal High Altitude Area Defense, or THAAD, the system placed in southern South Korea and amid concerns that a US-led diplomatic push to resolve a nuclear standoff with North Korea is beginning to fall apart.

Wang and South Korean officials are likely to discuss details of a planned trilateral summit between Seoul, Beijing, and Tokyo in China later this month. There could also be discussions about diplomacy with North Korea and a possible visit to South Korea by Chinese President Xi Jinping next year.

Wang last visited South Korea in 2015, a year before relations soured over Seoul’s decision to deploy THAAD, which China claimed could be reconfigured to peer deep into its territory. South Korea has said China retaliated by limiting Chinese tour group visits to South Korea, whose economy is increasingly dependent on Chinese tourism, and demand for its industrial products.