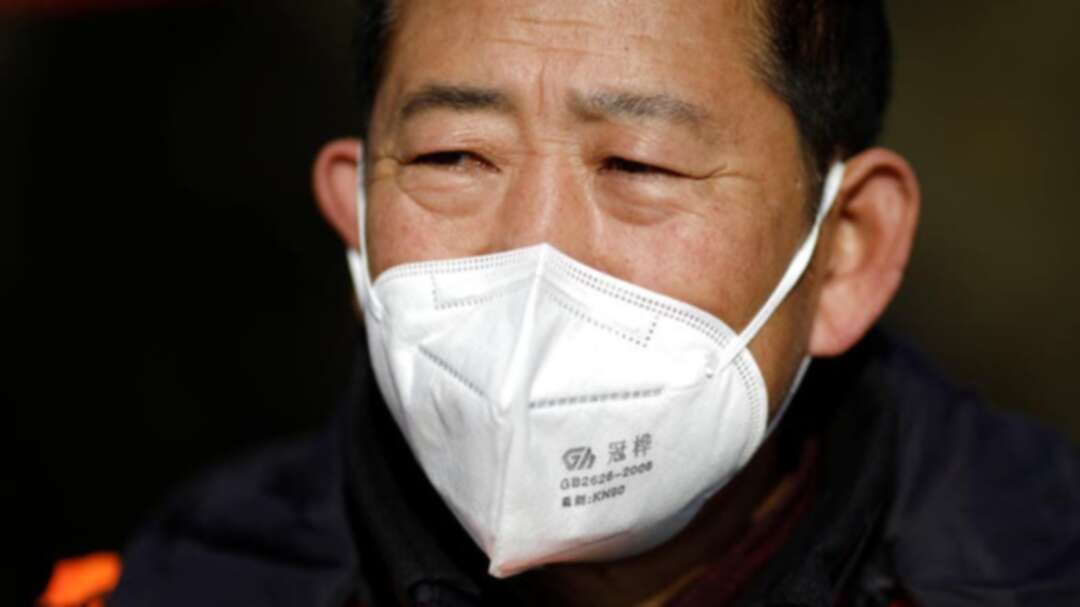 Man near Beijing with mask from coronavirus on January 29, 2020. (Reuters)

A Chinese city with only eight confirmed cases of a new coronavirus has been accused of intercepting a shipment of surgical masks bound for a municipality with 400 cases, prompting outrage on social media.

Hospitals, towns and cities across China are scrambling for supplies of equipment, in particular protective masks, as the number of cases of the coronavirus, which emerged in the central city of Wuhan in December, approaches 30,000.

The government of Dali city, in the southwestern province of Yunnan, was accused this week of making an "emergency requisition" of a shipment of masks bound for the hard-hit municipality of Chongqing, state media reported.

Chongqing told Dali to give them back but the Dali government said on Wednesday it had already distributed the 598 boxes of masks and so could not retrieve them.

Dali drew widespread anger on China's social media, with many users accusing the city of theft.

Even hospitals in Wuhan, are facing dwindling supplies. The city, which has more than 10,000 confirmed cases of infection, has called on public support for protective supplies such as masks and suits.

Medical resources are very stretched across China as cases of infection and the death toll rise.

The central government said on Saturday that Premier Li Keqiang had asked the European Union to help China get urgent medical supplies.