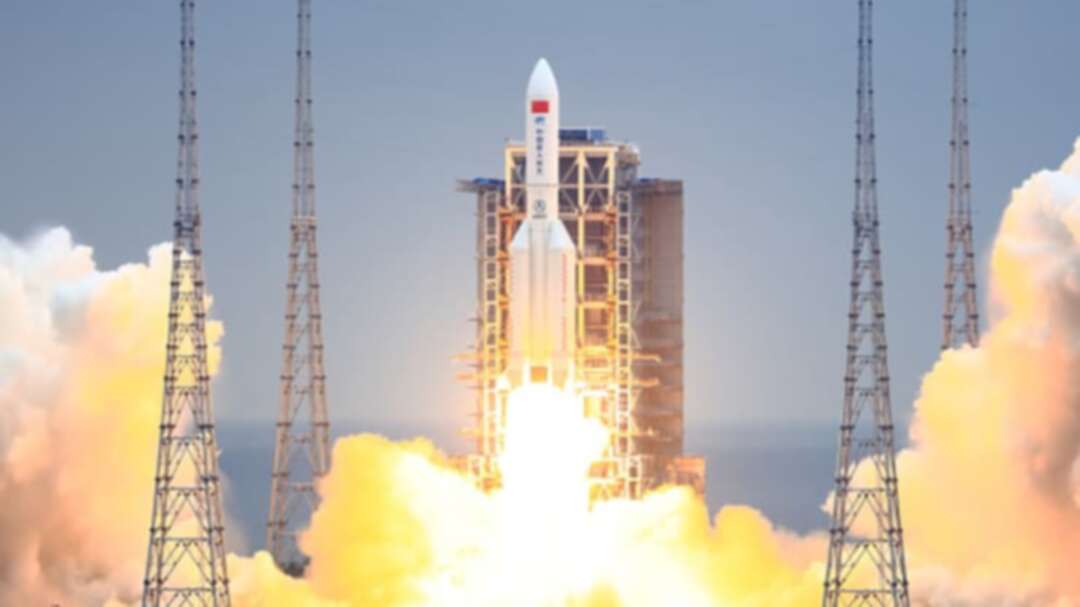 CNBC reported that China's Shenzhou-12 spacecraft will send the first three astronauts to its self-developed space station on Thursday. Astronauts will have a separate living and working area as well as their own sleeping section. China's spacecraft


It is China’s first manned space mission since 2016 and the first time astronauts will go to the country’s new space station which is still in development.

In April, China launched one of the three main modules that will make up the space station. It is called “Tianhe” and will be the living quarters for the astronauts. And last month, China sent the Tianzhou-2 cargo spacecraft to dock with Tianhe. This spacecraft contains supplies for the astronauts such as food.

The three astronauts going to space on Thursday will spend three months on the space station.

The astronauts will test the technologies required for the construction and operation of the space station such as life support mechanisms and in-orbit maintenance.

China’s first self-developed space station looks to rival the International Space Station, which is a co-operative effort between the United States, Russia, Europe, Japan, and Canada. China is not involved.

Microsoft: new OS to be the successor to Windows 10 in 2025 Spanish man sentenced to 15 years for killing and eating his mother