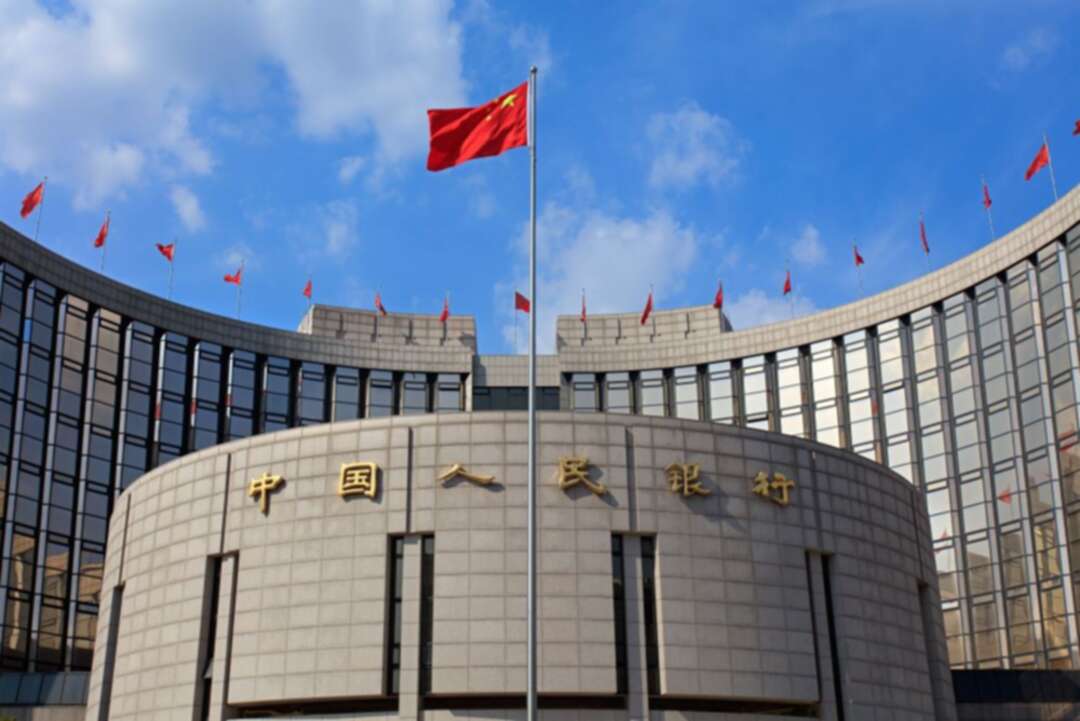 china flag-
The Investing reported, citing Reuters, senior Chinese diplomat Wang Yi has warned the United States that political tensions between Beijing and Washington could undermine efforts by the world's top two sources of greenhouse gas to cooperate in the fight against climate change.

China's State Councillor and Foreign Minister told U.S. climate envoy John Kerry via video link on Wednesday that the two sides' joint efforts to combat global warming were an "oasis", according to a foreign ministry statement published late on Wednesday.

"But surrounding the oasis is a desert, and the oasis could be desertified very soon," he said. "China-U.S. climate cooperation cannot be separated from the wider environment of China-U.S. relations."

"We have shown our sincerity," Wang was quoted by state broadcaster CCTV as saying. "Everyone who met with you will have to spend two weeks in quarantine, but we're willing to pay that price, to discuss cooperation with the U.S. on affairs of mutual concerns."

Kerry told Wang that Washington remained committed to working with other nations to tackle the climate crisis, and encouraged China to do more to reduce emissions during the meeting, a State Department spokesperson said. 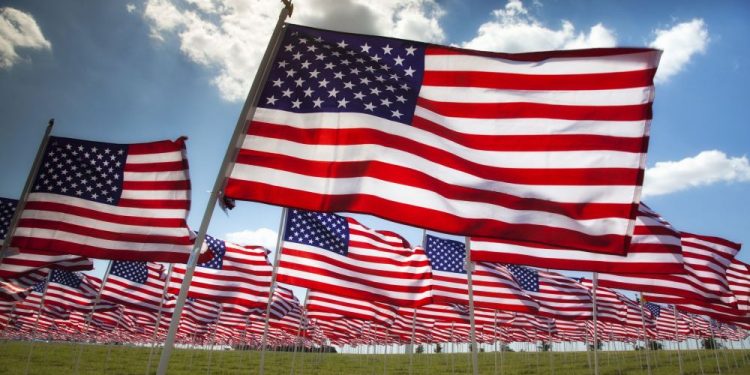 "Secretary Kerry affirmed that the United States remains committed to cooperating with the world to tackle the climate crisis, which must be addressed with the seriousness and urgency that it demands, and encouraged the PRC to take additional steps to reduce emissions," the spokesperson said.

The United States, which has resumed its role in global climate diplomacy after a four-year hiatus under President Donald Trump, has long hoped to keep climate issues separate from its wider disputes with China on issues such as trade, human rights and the origins of the COVID-19 pandemic.

Kerry is in the northern Chinese city of Tianjin to hold face-to-face talks with Xie Zhenhua, China's special climate envoy, on the countries' joint response to the climate crisis.

Climate watchers are hoping that the talks will lead to more ambitious pledges by both countries to tackle greenhouse gas emissions.

"The G2 (China and the United States) need to realise that beyond their bilateral oasis and desert, the whole planet is at stake," said Li Shuo, senior climate adviser with the environmental group Greenpeace.

"If they don't make joint climate progress fast enough, it is soon all going to be desert," he added.

The meeting in Tianjin is the second to be held between Kerry and Xie, with the first taking place in Shanghai in April. Kerry has no remit to discuss anything apart from climate change issues.

Though Wang warned that climate change could now be tied to other diplomatic issues, China has insisted that its efforts to curb its emissions and switch to cleaner forms of energy are a vital part of its own ambitious domestic policy agenda.

"Chinese leaders have long said they are engaged in climate action not because of outside pressure, but because it benefits China and the world at large," said Alex Wang, climate expert and professor at UCLA.

"If that is so, then U.S.-China tensions should not slow Chinese climate action."