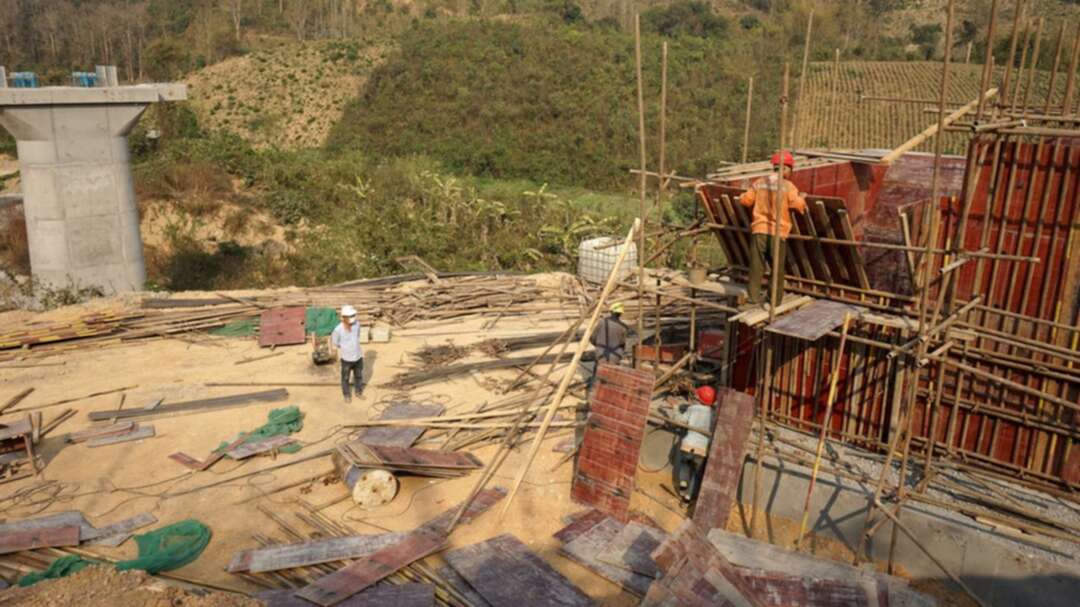 China on Thursday said Australia’s sudden scrapping of a Belt and Road Initiative deal risked “serious harm” to relations and warned of retaliatory actions against a country that insisted it would not be bullied. Belt and Road

Canberra pulled the deal with Victoria state late Wednesday, in a move destined to provoke Beijing but justified by the defense Minister as necessary to prevent Australia hosting a giant infrastructure scheme “used for propaganda."

As relations nosedive -- following spats over the origins of the coronavirus and Canberra’s blocking of Chinese telecoms giant Huawei -- defense Minister Peter Dutton said Canberra was “worried” about local governments entering into such agreements with Beijing.

“We can’t allow these sort of compacts... to pop up because they’re used for propaganda reasons and we’re just not going to allow that to happen,” he told local radio. Belt and Road

Dutton said the government’s problem was not with the Chinese people but rather “the values or virtues or the outlook of the Chinese Communist Party”.

Australia last year enacted new powers -- widely seen as targeting China -- that allow it to scrap any agreements between state authorities and foreign countries deemed to threaten the national interest.

Canberra’s first target was the BRI, a vast network of investments that critics say is cover for Beijing to create geopolitical and financial leverage.

Beijing laid into the the Australian government on Thursday, saying it would damage trust between the two countries, and warning it could take further actions in response.

The move “recklessly interferes in and destroys normal exchange and cooperation, and seriously harms China-Australia relations and mutual trust between the countries,” said foreign ministry spokesman Wang Wenbin at a briefing in Beijing.

“China reserves the right to take further action in response to this.” Belt and Road

Dutton said he would be “very disappointed” if China retaliated but retorted that Australia “won’t be bullied by anyone”.

“We are going to stand up for what we believe in and that’s exactly what we’ve done here,” he said.

China has already slapped tariffs on more than a dozen Australian industries, including wine, barley and coal, in what many see as punishment for Canberra’s increasingly assertive stance against its largest trading partner. 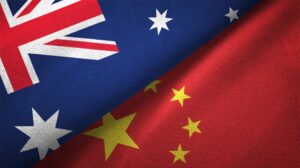 Australia infuriated China by calling for an independent probe into the origins of the coronavirus pandemic, banning controversial telecoms giant Huawei from building Australia’s 5G network and tightening foreign investment laws for corporations.

Other agreements between foreign powers and local governments are still under consideration, and Canberra could yet target the presence of Chinese government-backed Confucius Institutes at Australia’s public universities.

Critics said the institutes, which have been the subject of controversy on some campuses, promote the Communist Party’s self-serving version of Chinese culture and history. Belt and Road