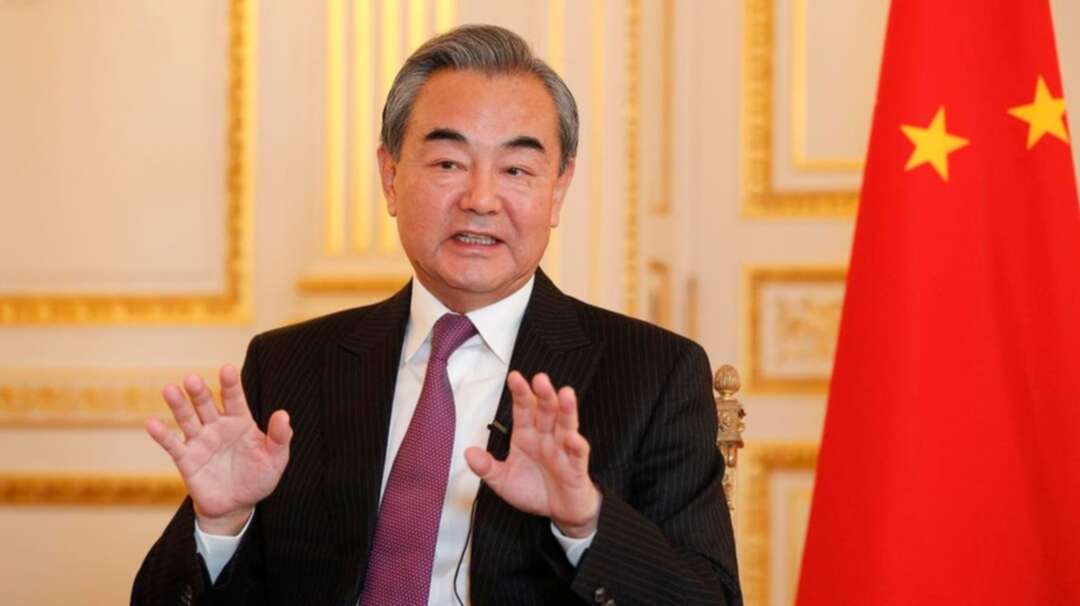 China’s foreign minister cautioned Japan against teaming up with the US to counter China, as Japan speaks up more on human rights in Xinjiang ahead of a US-Japan summit next week.

It quoted Wang as saying that “China hopes that Japan, as an independent country, will look at China’s development in an objective and rational way, instead of being misled by some countries holding biased view against China.”

Japan, a close US ally that hosts major American naval and air force bases, shares US concerns about China’s military buildup and claims to territory in the South and East China Seas.

However, its major trade and investment interests in China have at times reined in its criticism of its larger neighbor.

Japanese Prime Minister Yoshihide Suga travels to Washington to meet President Joe Biden on April 16 in what will be the US leader’s first in-person summit since taking office in January.

Biden, in contrast to his predecessor Donald Trump, has stressed rebuilding ties with European and Asian allies as the US prepares for competition with a rising China.

Some members of a foreign policy team within Suga’s conservative ruling party have called for his government to take a tougher stance against China over the Xinjiang situation. They say Japan should adopt a law to impose sanctions against a foreign country over human rights violations.

The United States, Canada, Britain and the European Union have adopted such a law, and they say Japan is the only Group of Seven country without it.

Japan has taken a softer approach by maintaining dialogue rather than unilateral sanctions. But Kato on Tuesday said Japan is open to considering a possibility of having such a law.

“It is necessary to analyze and consider whether Japan should adopt a system that would unilaterally determine human rights violations and impose sanctions, taking into consideration various views including our ongoing human rights and foreign policies and trends in the international community.

Taiwan is another potential flashpoint, with Suga saying earlier this week that Japan would cooperate with the US on the issue. China regards the self-governing island as a renegade province that should be under Chinese rule.

China, in a signal to the US and its allies, recently sent an aircraft carrier group to waters near Taiwan for training exercises.