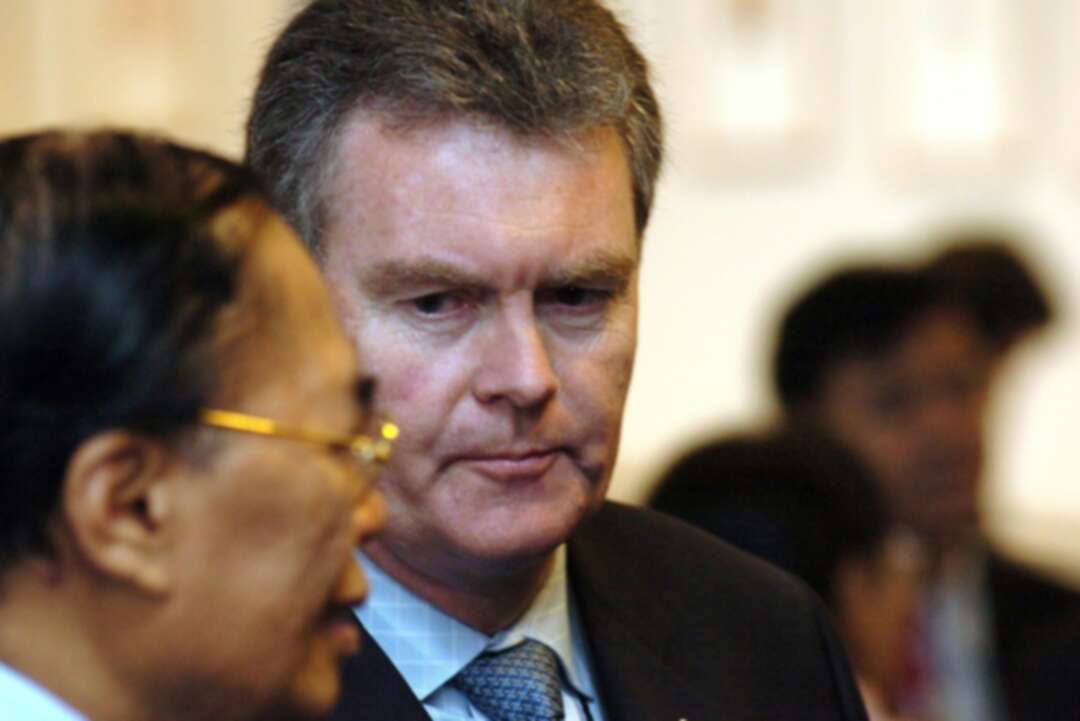 China wants to "take over" Australia's political system with an "insidious" and systematic campaign of espionage and influence-peddling, Canberra's ex-spymaster warned in an interview published Friday.

Duncan Lewis, who resigned in September after five years as head of the Australian Security Intelligence Organisation (ASIO), said China could target anyone in political office, with the impact potentially not known for years to come.

"Espionage and foreign interference are insidious. Its effects might not present for decades and by that time it's too late," Lewis was quoted as telling the Sydney Morning Herald in his first interview since leaving the office.

"You wake up one day and find decisions made in our country that are not in the interests of our country," he said in unusually blunt comments from a former senior intelligence official.

"Not only in politics but also in the community or business. It takes over pulling the strings from offshore," he added.

Lewis singled out incidents of Chinese agents making large contributions to Australian political parties as part of a wide-ranging influence-peddling campaign that also targeted media and the country's universities.

He cited the case of Labor party powerbroker Sam Dastyari -- dubbed "Shanghai Sam" -- who was forced to resign after taking tens of thousands of dollars from a Communist Party-linked donor.

"It's quite clear to me that any person in political office is potentially a target. I'm not trying to create paranoia, but there does need to be a level of sensible awareness," he said.

Chinese foreign ministry spokesman Geng Shuang declined to comment on Lewis's accusations, but he added at a regular briefing: "I want to just say that people must have more confidence in their system."

Lewis's comments are likely to stir already-heated debate about Australia's relations with China and be seen as a rebuke of vocal sinophile figures like former prime minister Paul Keating.

The impact in Australia has long concerned the United States, which has repeatedly warned Canberra against complacency.

But Prime Minister Scott Morrison -- whose government has introduced foreign agents register for lobbyists and expelled a prominent Chinese donor -- said he was confident Australia could "maintain the integrity of our system".

"We have all the systems in place and we have the legal system in place to ensure that Australia's interests are always protected," he said.

The former spy chief said the help of Australia's large ethnic Chinese community was "vital in the work against foreign covert influence", much like Muslim-Australians who have aided in the fight against terrorism.

While running ASIO, Lewis, who also held senior military positions and served as Australia's ambassador to Belgium and NATO, frequently warned of the dangers of foreign espionage, but avoided singling out China for criticism.

Beijing has previously angrily denied allegations it was covertly meddling in Australian affairs.

Earlier this month, China barred a planned visit by two MPs from the governing Liberal party over their criticism of Chinese activities in Australia and across the Pacific.

And a group of Australian universities last week announced measures to combat foreign interference in key areas of research collaboration, cybersecurity, and international partnerships -- a move seen as targeting China.

China is also widely suspected of being behind major intrusions into the computer systems of Australia's parliament and a university with close ties to the government and security services.