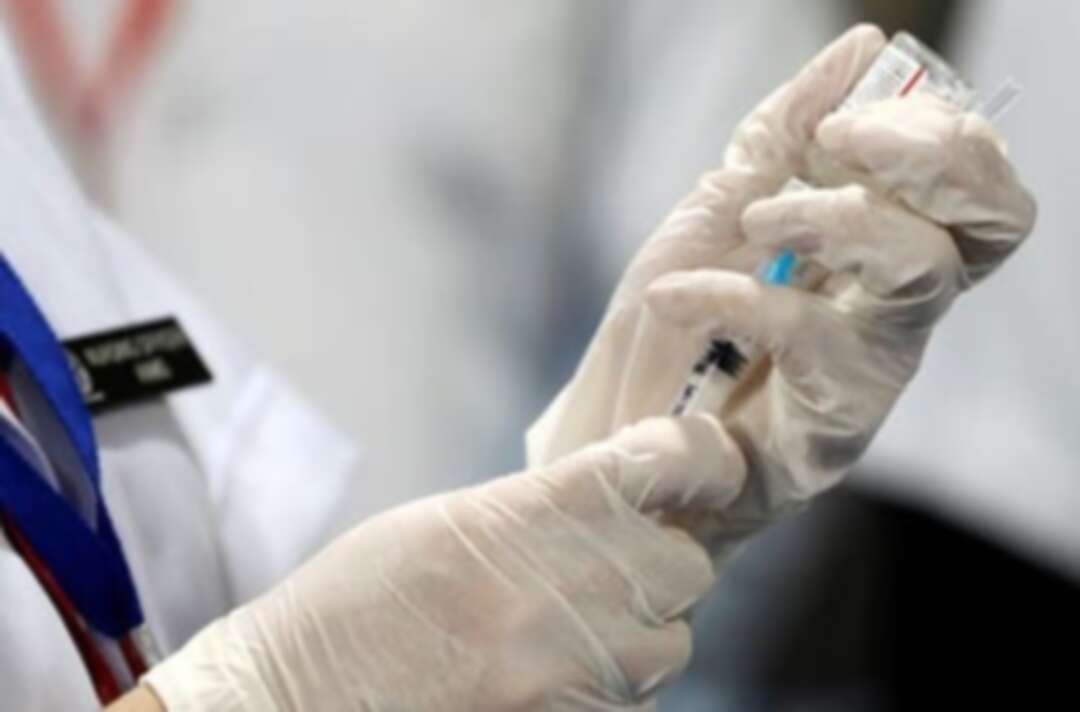 China plans to provide 10 million doses of COVID-19 vaccines to global vaccine sharing scheme COVAX, as three Chinese companies have applied to join the initiative for approval, the foreign ministry said on Wednesday.

The COVAX scheme, backed by the World Health Organization (WHO) and GAVI vaccine alliance, is due to start rolling out vaccines to low- and middle-income nations this month, with 2 billion of 3 billion doses expected to be delivered this year.

Wang Wenbin, a spokesman at the Chinese foreign ministry, announced the supply plan at a regular media briefing on Wednesday, without going into details.

The three companies were not immediately available for comment.

The WHO, which is reviewing the applications, could make decisions on vaccines made by Sinopharm and Sinovac in March at the earliest, according to a COVAX internal document seen by Reuters.

Vaccines from Sinopharm and Sinovac are already being rolled out in several countries, including Brazil, Indonesia, Turkey and the United Arab Emirates.

Cansino’s vaccine is approved for use in China’s military.

None of the three companies have released detailed efficacy data of their vaccines to the public yet, but limited earlyaccess to rival shots developed by Western drugmakers have prompted many developing countries to sign up for Chinese vaccines.

Sirens sound from US embassy in Iraq’s Baghdad: Report WHO, GAVI say COVAX distribution plan set to be published