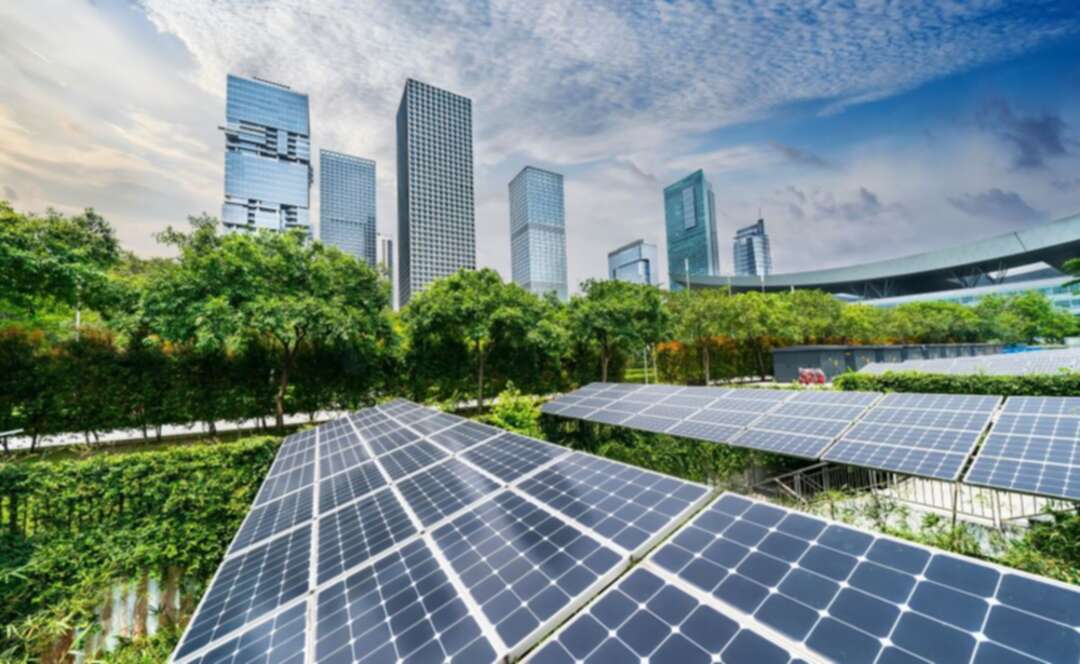 The Channel News Asia reported, citing Reuters that China will toughen punishments for regions that fail to meet targets aimed at controlling energy use.

China has been cracking down on high-energy consuming projects after 20 of its 30 provinces and regions failed to meet energy consumption targets in the first half of the year.

The National Development and Reform Commission (NDRC) said it would hold local officials accountable for limiting absolute energy use and for meeting targets to cut energy intensity - or the amount of energy used per unit of GDP.

The NDRC also said China would improve its mechanisms for setting overall consumption targets and ensure they are distributed fairly across regions. 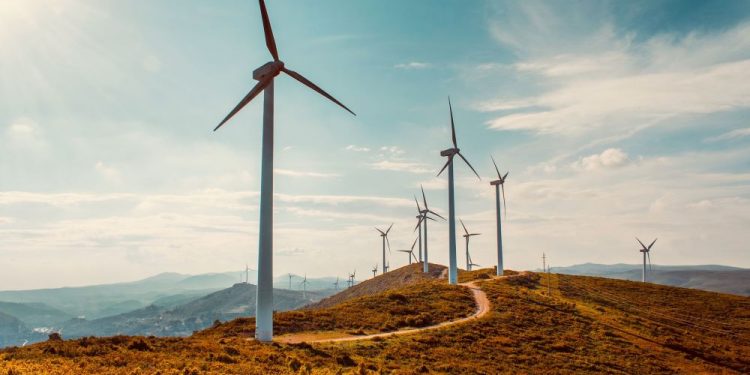 It said China would also promote trade in energy use permits and "give full play" to market forces to encourage energy efficiency.

In a sign that economic considerations continue to prevail, though, the NDRC made it clear that important national projects would be exempt from local energy consumption controls.

China's near-term energy strategy is under careful scrutiny as international climate talks approach, with Beijing under pressure to do more to tackle coal consumption and bring its carbon emissions to a peak earlier than 2030.

By 2030, China aims to reduce energy intensity by more than 65per cent compared to 2005 levels, and it will also start cutting coal use in 2026.

Climate watchers say China is likely to include an interim national energy cap in its 2021-2025 five-year plan for energy, but that it will still allow room for a steady rise in consumption over the period.