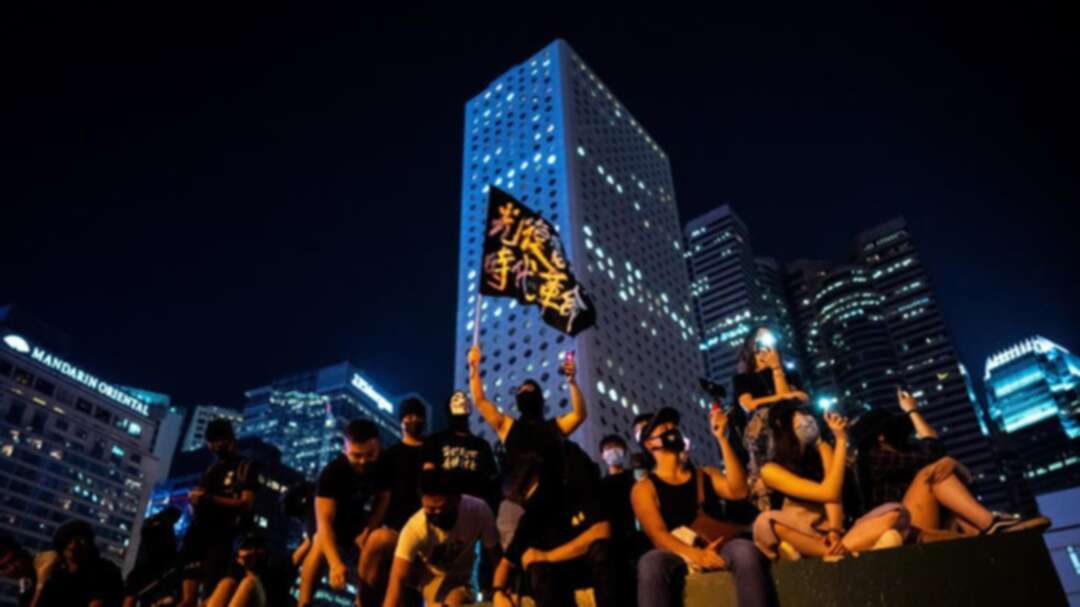 China’s embassy in the United Kingdom strongly condemned and expressed strong indignation on Friday at the attack on a Hong Kong government official in London.

Protesters had an altercation with Hong Kong’s Secretary for Justice Teresa Cheng, who suffered “serious bodily harm,” according to a statement from the Hong Kong government, but no further details were given.

The Chinese embassy further urged British police to carry out a thorough investigation of the incident and to step up security for its personnel and organizations in the UK, in a statement.

The Hong Kong office of China’s Foreign Ministry said they have lodged stern representations with the British consulate in Hong Kong in a separate statement on Friday.