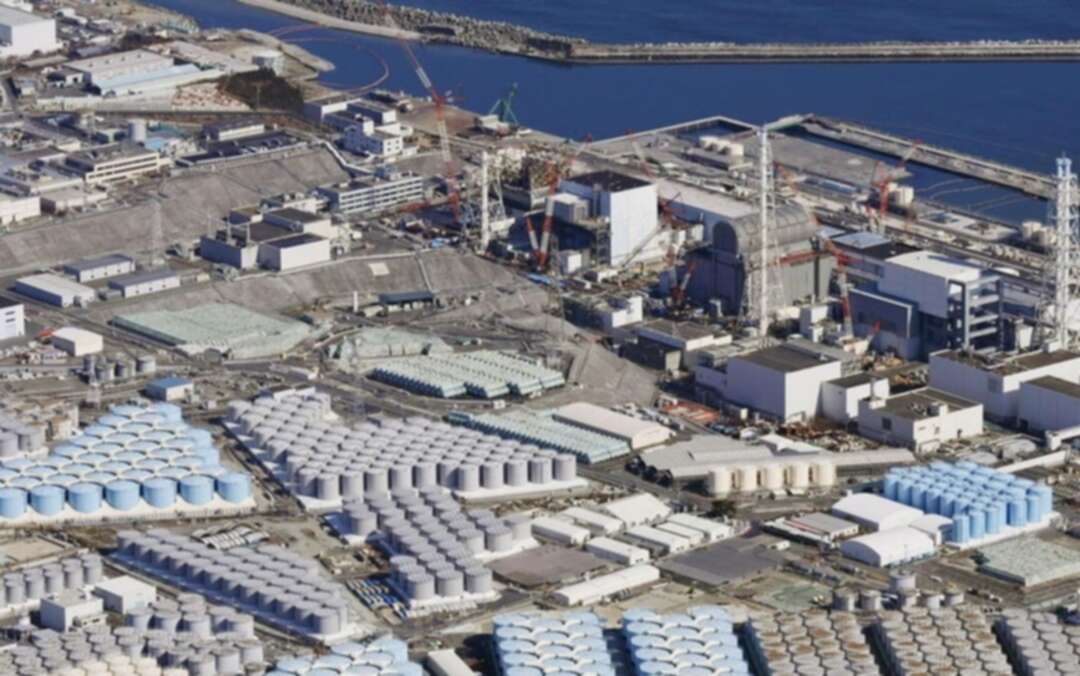 A Chinese foreign ministry spokesman said on Wednesday Japan should revoke its decision to release contaminated water from the Fukushima nuclear power plant and apologize, instead of objecting to a tweet he posted that was critical of the plan.