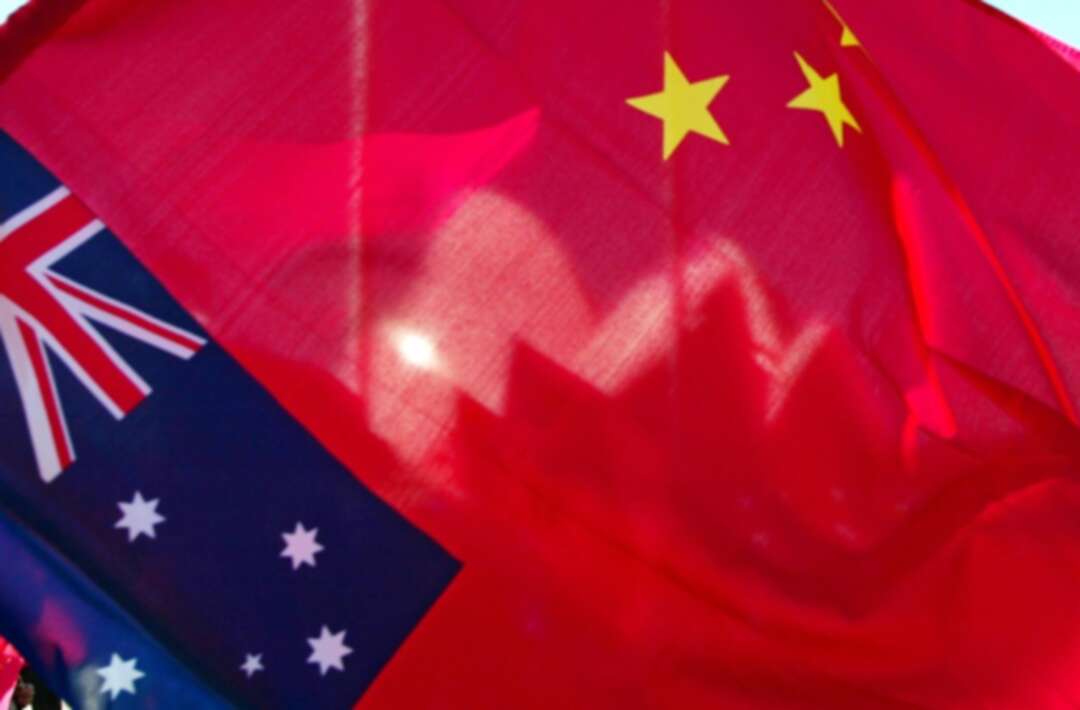 China sought late Saturday to discredit a man identified as a Chinese spy who defected to Australia with a trove of intelligence on Beijing's political interference operations in Hong Kong and overseas, accusing him of being an unemployed fraudster and fugitive.

He also provided details of how they funded and conducted operations in Hong Kong, Taiwan, and Australia, according to the report, published in Australia's Nine network newspapers, The Age and the Sydney Morning Herald.

Wang said he was personally involved in infiltration and disruption operations in all three territories. His allegations come as Hong Kong is rocked by months-long pro-democracy protests.

He has also "revealed in granular detail" how Beijing covertly controls listed companies to fund intelligence operations, including the surveillance and profiling of dissidents and the co-opting of media organizations, the report stated.

Wang is currently living in Sydney with his wife and infant son on a tourist visa and has requested political asylum, it said.

But in the first comments by Chinese authorities, Shanghai police painted a different picture of the 26-year-old man.

Police said an investigation was launched in April after Wang was allegedly involved in automobile import fraud in February totaling 4.6 million yuan ($653,000).

He had been given a suspended 15-month prison sentence in 2016 in a separate fraud case, police said.

"According to the verification of the public security organ, Wang Liqiang, the so-called 'Chinese agent' reported by foreign media... is unemployed and is a fugitive," the police statement said.

His Chinese passport and Hong Kong resident document were "forged", police said, adding that authorities were "further investigating the case."

Wang said in an interview to be aired Sunday night on Nine's TV news program 60 Minutes that he would be executed if he returned to China.

"Once I go back, I will be dead," a youthful and bespectacled Wang said through a translator in a clip from 60 Minutes shown on Saturday.

According to the news organization, Wang gave a sworn statement to the Australian Security Intelligence Organisation (ASIO) in October saying: "I have personally been involved and participated in a series of espionage activities".

This allegedly included infiltrating Taiwan under an assumed identity and with a South Korean passport to run local operatives in efforts to meddle in the 2018 municipal elections and presidential polls due next year.

He said the operation used local media executives to influence the election campaigns and defeat candidates seen as hostile to Beijing.

He also claimed to have coordinated a "cyber army" to shift political opinion, similar to Russia's interference in the 2016 US presidential election.

"Our work on Taiwan was the most important work of ours -- the infiltration into media, temples and grassroots organizations," he was quoted as saying.

It was his fear of being discovered by Taiwan's counter-espionage authorities working to influence next year's elections that reportedly led Wang to seek asylum in Australia.

In Hong Kong, Wang said he was part of an intelligence operation hidden within a listed company that infiltrated the city's universities and media to counter the pro-democracy movement.

He said his role in the clandestine organization including infiltrating all Hong Kong universities and directing bashings and cyber attacks against dissidents.

His recruits found information on pro-independence activists "and made public all their data, their parents' and family members'," he was quoted as saying.

The goal was "to make all troublemakers in Hong Kong terrified", he said.

Four other bookshop employees were also spirited away to the mainland that year.

Other operatives planted in Hong Kong, he said, included a senior manager at a major Asian television network who was actually "a current military cadre with a Division Commander rank".

Wang also reportedly said he had met a high-ranking intelligence operative he believed was conducting spy operations in Australia via a front company in the energy sector.

"I know his position is very important," he was quoted as saying.

The report did not provide additional details on operations in Australia but is likely to exacerbate already high alarm over Chinese espionage and influence operations.

ASIO warned earlier this year that the threat of foreign interference was "unprecedented" and that the number of foreign spies in Australia was higher than during the Cold War.

The agency has never publicly named China in its warnings.

But the former head of the agency, Duncan Lewis, who retired in September, said in an interview published Friday that China wanted to "take over" Australia's political system with an "insidious" and systematic campaign of espionage and influence-peddling.